Saved by his name

A TURKISH man whose surname translated literally means ‘saved’ was one of the survivors of the Aldgate train blast. 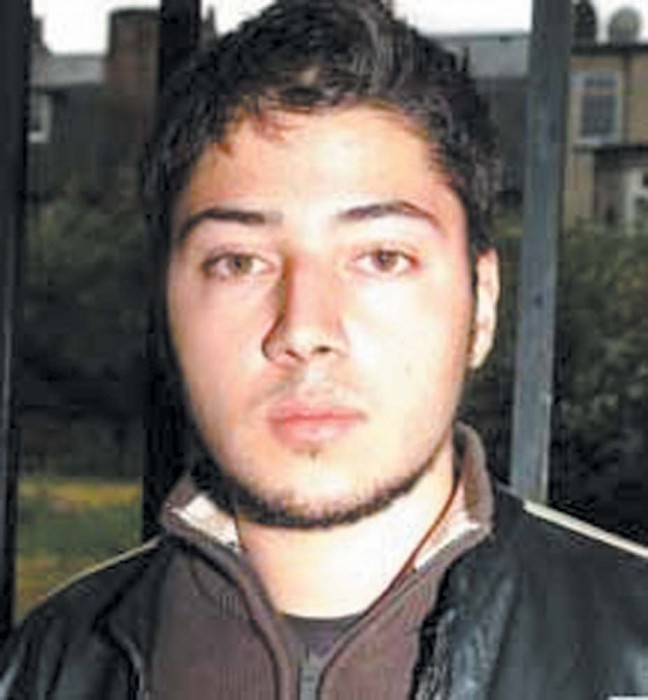 Mustafa Kurtuldu, who lived up to the Turkish meaning of his name

A TURKISH man whose surname translated literally means ‘saved’ was one of the survivors of the Aldgate train blast.

Mustafa Kurtuldu (24) from Hackney said: ‘The train seemed to almost lift up off the rails. It sounded like an impact. It went white and there were flames outside the train, but they died down quickly.

‘I was in the next carriage from where the actual thing happened. The train almost like lifted up. After about like 10 minutes some guys came, I think they must have been London underground guys, and they were walking along the track.

‘The explosion happened at about five to nine and by the time we got out it was about half past nine.’

Mr Kurtuldu, said that he had broken out of the train, forced the doors open and walked along the darkened track with other passengers past by what he believed were three badly damaged front carriages, one of which had been bent out of shape and blown out.

He said that there were many injured in the front carriages, which appeared to take the bulk of the impact of the explosion. They had no idea whether it was a bomb or electrical explosion.

‘I walked past one person lying on the tracks. I don’t know if they were all right,’ said Mustafa.