Teachers and politicians have expressed astonishment at the decision to entirely scrap Turkish GCSE and A Level exams in just two years. 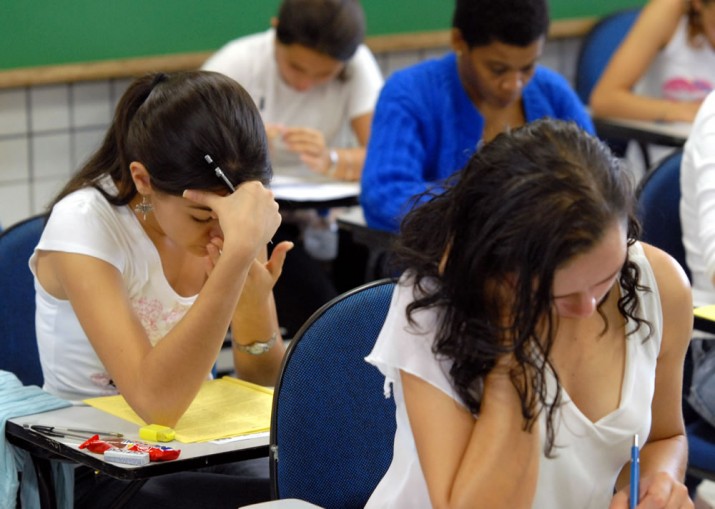 Teachers and politicians have expressed astonishment at the decision to entirely scrap Turkish GCSE and A Level exams in just two years.

No secondary school will offer the subject from 2017, depriving Turkish-speaking teenagers of a vital qualification on their way to university.

The move threatens school prospects for hundreds of students from Turkish-speaking families, said Kelami Dedezade from the Consortium of Turkish Language, Culture and Education in the UK.

He said: “The GCSE and A Level exams were suitable for our children [in the UK] because they were designed for anyone learning Turkish as a foreign language. Abolishing them puts the weekend schools offering Turkish classes at serious risk.”

Click to read Nick de Bois, Lynne Featherstone and Andy Love’s views on abolition of Turkish GCSE and A Levels

OCR, the examination board that offered the subject, said the decision was taken because of “low demand” for the qualification.

Teenagers interested in studying the language can still take the International GCSE version of the exam, it added.

But Mr Dedezade said IGCSE Turkish was designed for first language speakers of the language and was suited for students in Turkey and Cyprus, not second generation teenagers from Turkish-speaking families in the UK.

GREATER THAN GERMAN OR SPANISH

Campaigners also questioned the claim that there was “low demand” for Turkish compared to other languages. OCR figures show more students sat Turkish A Level exams than either German or Spanish in the summer of 2014, suggesting other factors may have influenced the board’s decision.

Local politicians representing the three main parties have united to back a campaign to retain the qualifications.

Nick de Bois, Lynne Featherstone and Andy Love expressed surprise at the decision by the OCR, which is an independent body whose decisions are not vetted by government.

All three MPs pledged support to the campaign and told Londra Gazete they would pursue the matter further with the examination board.

The decision to scrap Turkish language exams came after the Government decided last year to change the content and grading system for GCSE and A Levels. The OCR decided to abolish 15 subjects at GCSE and 20 at A Level, including Turkish, rather than redevelop them to fit the new rules.

Labour’s Andy Love, whose Edmonton constituency is home to the largest number of Turkish speakers in Britain, said he imagined the qualification’s popularity “will actually grow, given the numbers of second-generation Turkish-speakers in Edmonton and across London”. Lynne Featherstone, the Liberal Democrat MP for Hornsey and Wood Green, said it was important the qualification remained open to all students wishing to develop their language skills.

Conservative MP Nick de Bois said it was a “very short-sighted decision” that could have implications beyond the Turkish communities: “Turkey is one of the identified growing economies in the world, and we will need fluent, well educated people to build our relationship with Turkey”.

Mr de Bois said he had also tabled a question in parliament on the issue.

An OCR spokesman said: “OCR has offered Turkish for a number of years, but low demand in comparison to many of our other qualifications means regrettably that we will not be developing qualifications in the language for teaching in 2017.

“As a not-for-profit organisation, we have to make difficult decisions based on managing our commitments to reach as many teachers and learners as possible.

“While the news will be disappointing to a number of schools, our sister exam board, Cambridge International Examinations, offers a wide range of qualifications in languages, including Cambridge IGCSE Turkish.”

A spokesperson for the Department for Education told Londra Gazete: “Our reforms do not stop exam boards developing robust language qualifications in any language they chose – including Turkish – as long as they are high-quality, demanding and academically rigorous.

“As part of our plan for education, we have reformed GCSEs and A levels, including those in modern foreign languages, to ensure students have the knowledge and skills needed to succeed in higher education and beyond.

“It is down to exam boards to decide which languages they want to offer as reformed A levels.”

The OCR’s decision affects schools in England and Wales. In Scotland, which has a separate education system, Turkish has never been offered as a school qualification.

Turkish GCSE and A Levels: the political response