REVIEW 2014: COMMUNITY: Turkish A Levels ‘are harder than you think’

PARENTS of Turkish-speaking children must remember that an A Level in the language is “not an easy pass”, teachers have warned. 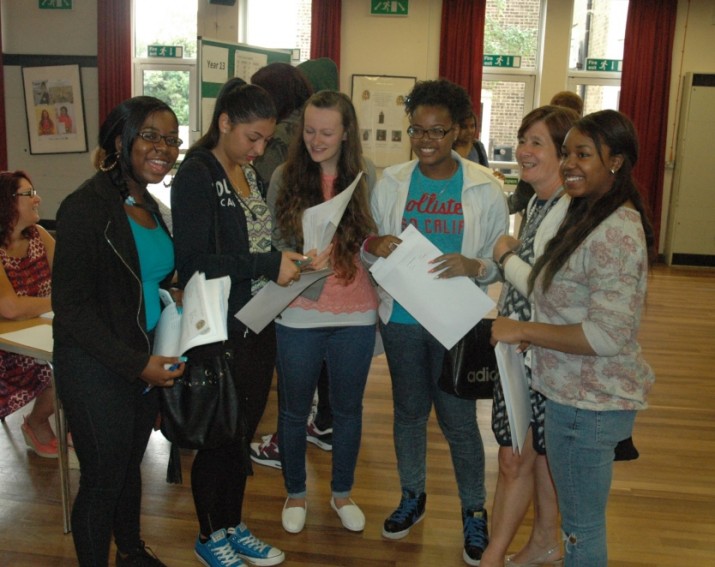 PARENTS of Turkish-speaking children must remember that an A Level in the language is “not an easy pass”, teachers have warned.

The exam is taken by hundreds of 17 and 18-year-olds every summer, many of them from London’s Turkish-speaking communities.

But although a vast majority of students score a passing grade, the number achieving a C or above – the minimum needed for a university place – is much lower than other languages.

“The problem is that many parents don’t realise how difficult the exams are until very close to exam day,” said Sanem Şahin, director of Bekamaths, a North London study centre.

“We get parents bringing their children to us in May, asking us to help them prepare for Turkish A Levels the next month. But by then there’s very little you can do.

“Turkish A Level is a tough exam that tests listening, speaking, reading and writing – and many kids from our community who only speak Turkish with their families at home are not prepared for that.”

Turkish A Level students have a good record in passing the subject: over the last five years more than 95% of candidates have received at least a grade E, the minimum needed to pass.

But the subject compares poorly to other foreign languages offered by OCR, the examination board that sets Turkish exams. In 2014, 89% of German students and 85% of students studying Persian achieved a grade between A* and C, all of which would be accepted by universities in the UK.

But just 78% of Turkish students fell into the same brackets – the lowest among OCR’s foreign languages.

NOT AN ‘EASY PASS’

“We need to stop pretending Turkish is an ‘easy pass’ because it’s what we speak at home. Even students who spent their entire school lives in Turkey struggle with this exam because it is very complicated,” Ms Şahin said.

“Some parents will decide that they want their children to concentrate on improving their English and Maths rather than Turkish.

“That’s fine – I do that with my son. But those who want their children to take Turkish A Level must remember it is very hard work. Extra classes at evenings and weekends will always help.”

TURKISH AS A FOREIGN LANGUAGE

Turkish educationalist Ertanç Hidayettin said many A Level from the Turkish-speaking communities were struggling.

He told Londra Gazete: “I have heard many complaints about students finding the exams very hard.

“But we must remember those children who grew up here – the third and fourth generation of immigrants – do not speak Turkish as their mother tongue, unlike their parents.

“They need to start learning Turkish as a foreign language.”