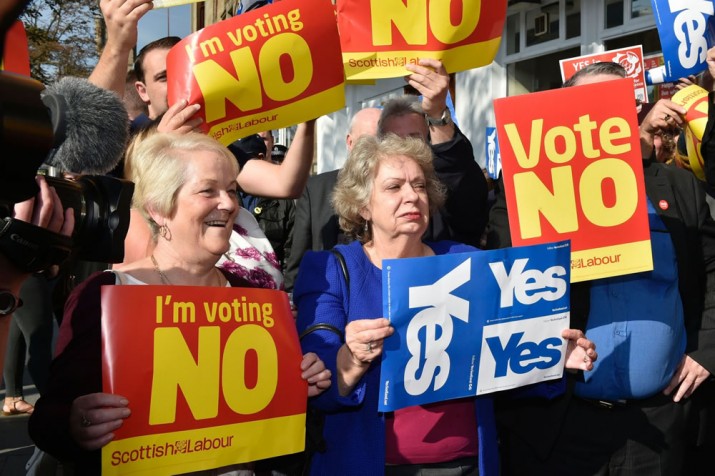 The Supreme Court has ruled that Scotland cannot hold a second referendum on independence.

The decision was unanimous.

Lord Reed, the president of the Supreme Court, rejected an argument from the Lord Advocate of Scotland that such a referendum does not relate to the United Kingdom Parliament.

He said: “The Scottish Parliament was established by the United Parliament at Westminster in 1998 when it enacted the Scotland Act.

Lord Reed states that the justices agreed they were able to make a ruling on whether the Scottish Parliament can legislate for a new referendum.

He said that the “material effect” of the vote needed to be considered, not just the “legal effect” needs to be taken into account.

Lord Reed, therefore, said it was a reserved matter that would not be able to be devolved.