Water customers may be owed £163m for sewage spills 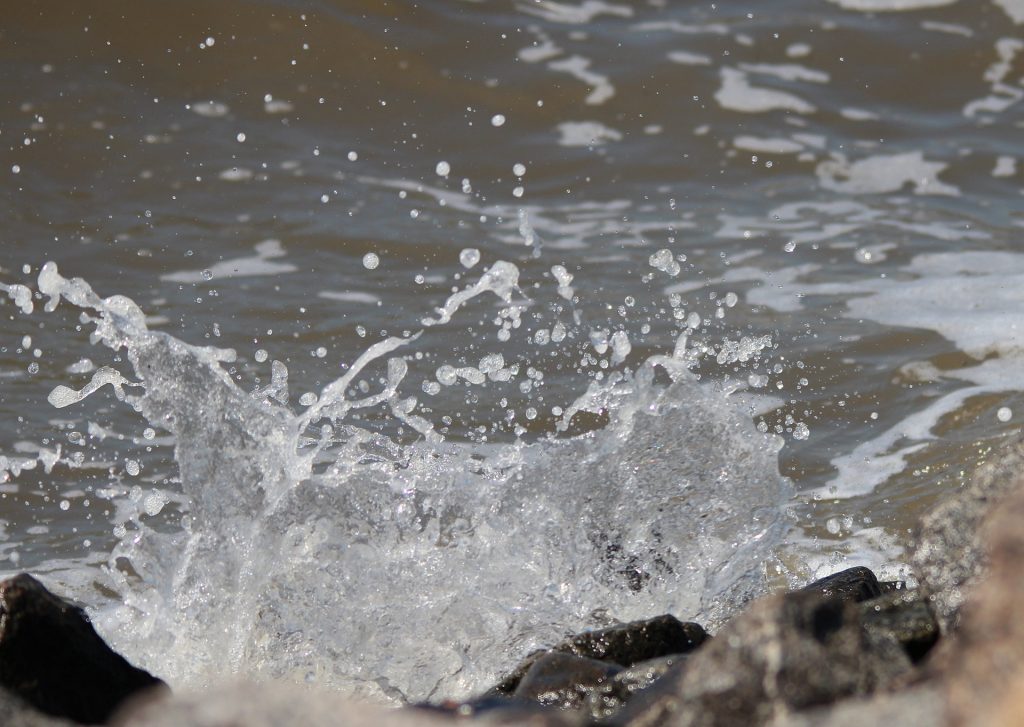 Water firms charge customers to treat sewage, but instead have been widely discharging it into rivers and onto beaches, researchers from Fideres said.

The firms have not invested enough, leading to an “excessively low quality service”, the researchers said.

However, a water industry body said firms were putting in place a £56bn programme to tackle spills.

Water firms have been under pressure to clean up their act after discharging sewage in to rivers and the sea 400,000 times in 2020.

The water industry in England and Wales is currently under criminal investigation by regulators Ofwat and the Environment Agency over sewage discharges, and it has opened six enforcement cases against companies.

However, the Fideres researchers called for further action over competition concerns, as first reported by the Guardian.

Chris Pike, one of the researchers, said that the firms “face no competitive pressure”, which has led to underinvestment.

He pointed to recent research by the Financial Times, which found that water firms had “slashed” investment in critical infrastructure by up to a fifth since they were privatised 30 years ago.

Over the same period, the firms borrowed £53bn, but much of that has been used to pay £72bn in dividends to shareholders, not for new investment.

A certain amount of people’s water bills is supposed to go towards cleaning wastewater.

But due to the spills, “there is a reasonable case to be made under competition law that users may have been overcharged by approximately £163m over the last six years”, the researchers said.