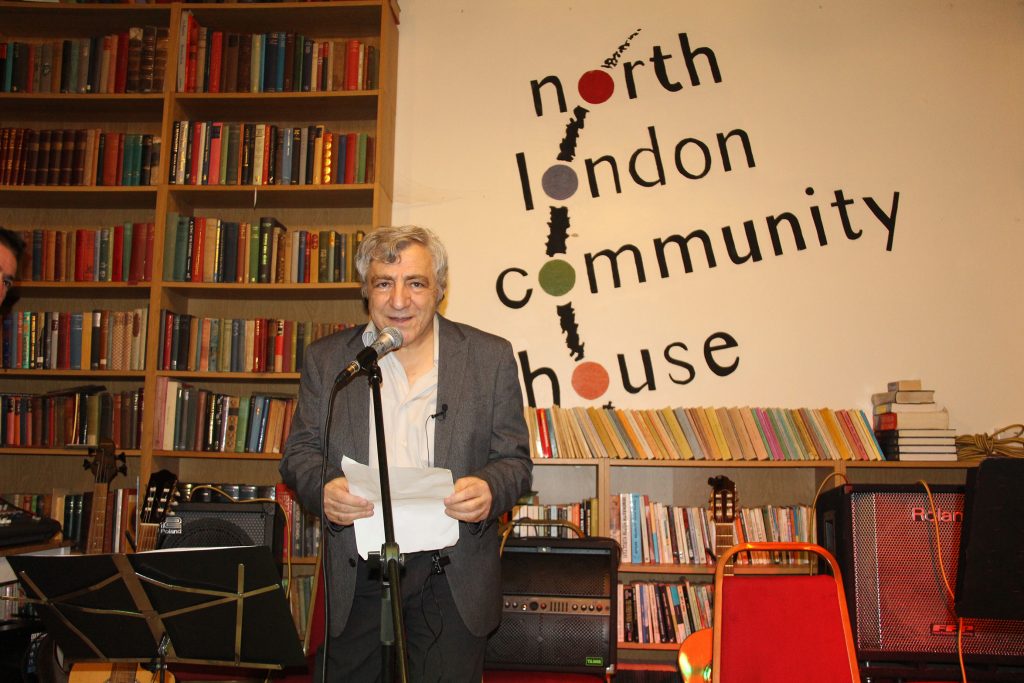 THE concert of Sedat-Ezo Sarıcı, in which Açık Gazete celebrated his 18th anniversary, was enthusiastic. Açık Gazete celebrated its 18th birthday with musicians Sedat Sarıcı and Ezo Sarıcı in a concert with the title “Father-Daughter Generation Conflict”. The concert held at the North London Community Centre on 6 November attracted close to 100 people from different segments of society. 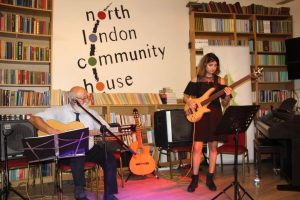 Faruk Eskioğlu, the editor of Açık Gazete, said in his speech: “As an independent Turkish newspaper, we have managed to survive until now. Unfortunately, we cannot say that we are free. We can broadcast by pushing the limits of the legal framework drawn for us. Since we are outside the media controlled by the government, we are under siege both materially and spiritually. Finally, they try to silence us with the ‘censorship law’. We want to see our readers and friends with us in this resistance.”

“This concert gave us both morale and strength of resistance,” said Eskioğlu added.

KTTO held a reception in London