A Muswell Hill pensioner has jailed for stalking and intimidating neighbours for nearly 20 years. 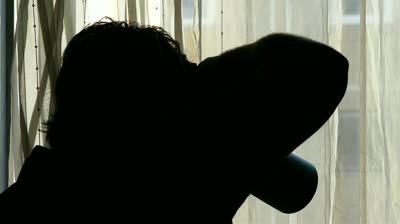 A Muswell Hill pensioner has jailed for stalking and intimidating neighbours for nearly 20 years.

Ronald Brown, 80, would film and take pictures of neighbours in Dukes Avenue as they came and went from their homes, follow them around the neighbourhood, and accuse them of prostitution, child abuse and paedophilia.

On one occasion he and his partner Halina Wilson, 67, accused a neighbour of murdering a previous tenant of their property, after searching public records for the death certificate.

The pair also racially abused people and kept them awake all night by constantly slamming doors, banging on walls and playing loud music. They also tried to obtain injunction orders and arrest warrants against neighbours based on malicious and false allegations.

He was sentenced to 18 months in prison for breaching an injunction that ordered him to stop harassing residents at least 30 times.

He said: “In the end the result was down to the bravery of residents who gave evidence despite fearing intimidation, as well as the determination of the council and police to bring them to justice.

“I hope now that residents in Dukes Avenue can enjoy the peace, quiet and safety in their own homes that everyone deserves.”