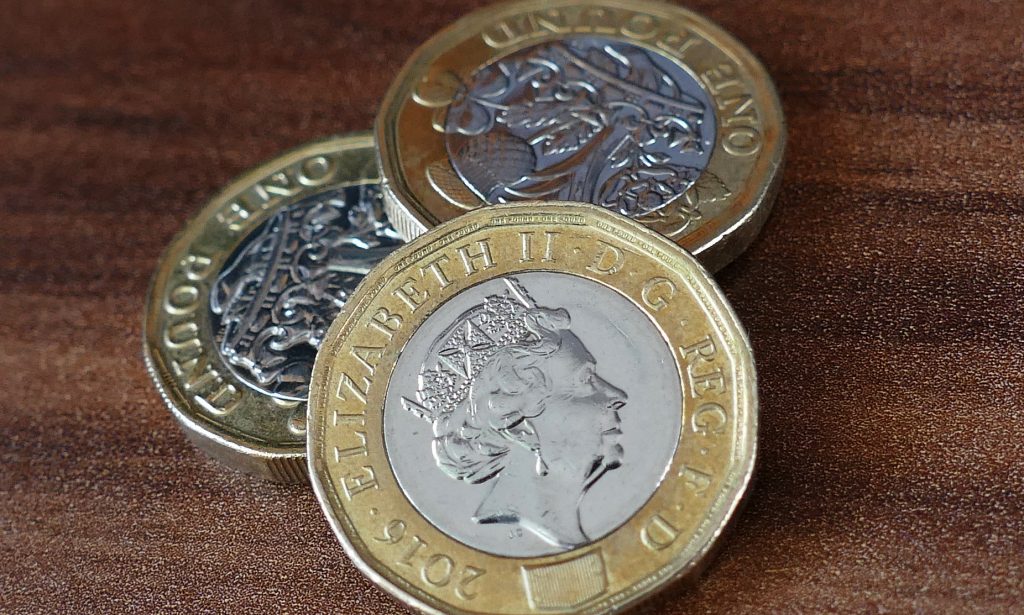 Kwasi Kwarteng has made a screeching U-turn on the Government’s controversial plans to slash the top rate of tax for Britain’s highest earners.

Yesterday the prime minister declared herself ‘absolutely committed’ to cut the rate from 45% to 40%, after it was slated by opposition parties and her own MPs.

Now her Chancellor has been forced into an astonishing climb down, despite the pair repeatedly reiterating their support for the measure for days on end.

This morning Mr Kwarteng said ‘it is clear that the abolition of the 45p tax rate has become a distraction from our overriding mission to tackle the challenges facing our country’.

In a tweet, he added of the criticism: ‘We get it, and we have listened’.

The pair have been accused of ‘utter ineptitude’, with the move likely to be seen as a further blow to their credibility and authority following a disastrous start to the Truss premiership.

Less than 24 hours earlier, appearing on BBC’s Sunday with Laura Kuenssberg, the PM had claimed that the original plan was made by her under-fire Chancellor, rather than a move discussed with her cabinet.

She was then promptly accused of throwing Mr Kwarteng ‘under a bus’ by former minister Nadine Dorries.

The dramatic change of course follows the Chancellor’s mini-budget annoucment, which sent the pound plummeting, saw the rate of interest on Government borrowing soar and left financial markets in meltdown.

Ms Truss and Mr Kwarteng had even resisted backing down in the face of criticism from the International Monetary Fund and amid a £65 billion emergency intervention by the Bank of England to restore order to the jittery City.

Meanwhile, fellow former minister Michael Gove took aim at Ms Truss’ plans yesterday and threatened not to vote for them in Parliament.

He suggested paying for vast tax cuts with increased borrowing was ‘not Conservative’ and declared himself ‘profoundly’ concerned about the £45 billion of tax cuts, particularly the abolition of the top rate.

Damian Green, a former deputy prime minister, warned that the Tories will lose the next election if ‘we end up painting ourselves as the party of the rich’.

Shadow Chancellor Rachel Reeves has said the reversal “comes too late for the families who will pay higher mortgages and higher prices for years to come”.

The senior Labour Party politician said the “Tories have destroyed their economic credibility and damaged trust in the British economy”, calling for them to abandon their “kamikaze budget” totally.

Reeves wrote on Twitter the U-turn was a “distraction” and said the government needed “to reverse their whole economic, discredited trickle down strategy”.

Leader of the Liberal Democrats Sir Ed Davey has called for the chancellor to resign, following Kwasi Kwarteng’s announcement that he won’t press ahead with a plan to scrap the 45p tax rate.

Speaking on BBC Breakfast, Davey welcomed the change of course, but said the government’s whole mini-budget needed an overhaul

He said Kwarteng also had to go as he “doesn’t have any credibility any more”.