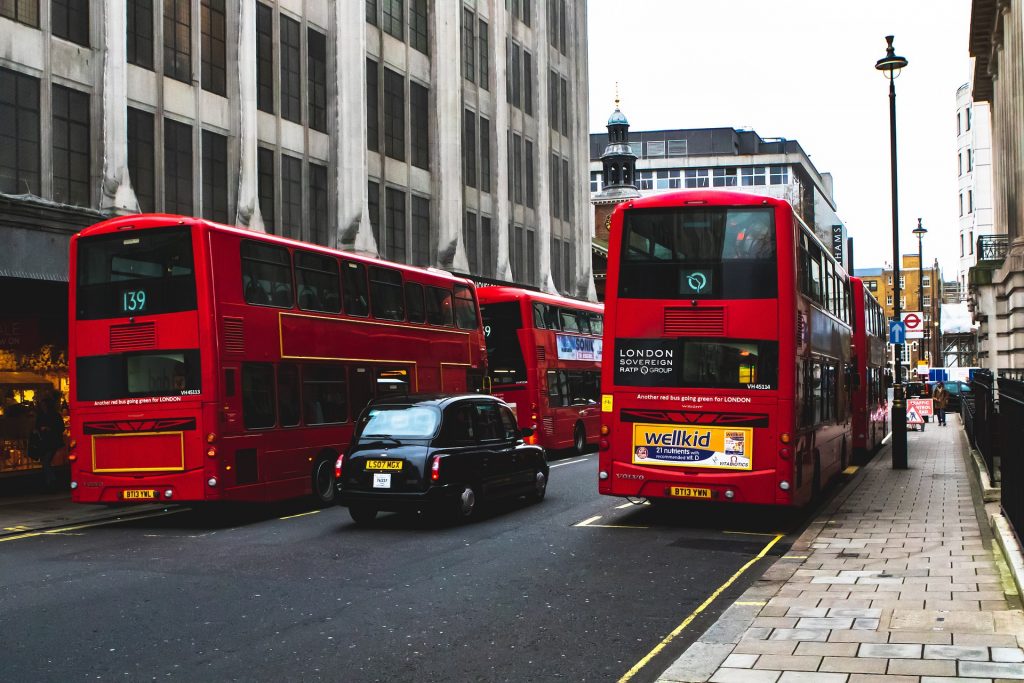 News In English
0
0
A+
A-
Planned strike action by bus drivers has been called off after a pay dispute was resolved.

Members of Unite employed by Arriva in North London have secured an improved pay offer of 11%, the union said on Friday.

Unite general secretary Sharon Graham said: “This is a very strong result and establishes what can be achieved when union members stand together in unity.

“This deal demonstrates how Unite’s complete focus on the jobs, pay and conditions is paying direct dividends for our members.”

The drivers were due to begin all-out strike action from Tuesday but that was suspended following the new offer by the company.

Unite members were balloted on the offer and following its acceptance by the workforce the industrial action has been called off.

The union said the pay increase was the best deal across the London bus network and Unite will now be seeking a similar increase at other bus companies in the capital.