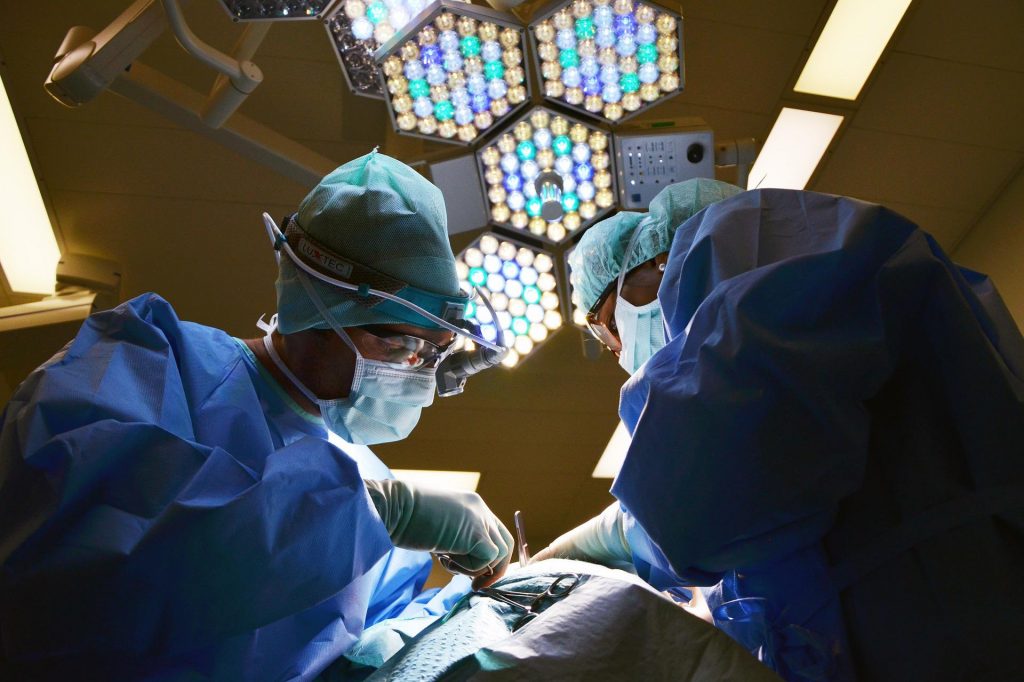 The number of people waiting longer than two years for routine operations in England has fallen from 22,500 at the start of the year, to fewer than 200, according to NHS figures.

This excludes more than 2,500 who are complex cases or chose not to travel for speedier treatment.

NHS England said it had achieved the first milestone in its plan to eliminate backlogs caused by Covid.

But a record 6.6 million people are still waiting for hospital treatment.

There is still a mountain to climb, experts say, to reduce the number – currently about 400,000 – waiting more than a year. And winter will probably bring more delays and pressure.

But eliminating 18-month waits – currently affecting about 50,000 – by April 2023 is next on the government’s agenda.

The numbers of people waiting a long time for routine hospital treatment have soared during the past two years throughout the UK, as operations were cancelled to free up beds for Covid patients.

The situation pushed people into borrowing thousands of pounds for private treatment.

To reduce the backlog, patients have been offered travel and accommodation costs to be treated in an alternative part of the country.

In England, large numbers have been sent to private hospitals for surgical procedures, while community diagnostic centres have been set up to deliver thousands of checks and scans.

NHS England promised to “virtually eradicate” the list of people waiting more than two years for treatment, by the end of July.

It has now shrunk to 168 patients, who mostly live in the South West – the area worst affected by Covid staff absences and pressure on the health service.

In addition to the 22,500 people waiting two years or more at the start of the year, a further 43,500 who would have waited more than two years by the end of July had also been treated, NHS England said.

Saffron Cordery, the interim chief executive of NHS Providers which represents hospital trusts, spoke to the BBC: “There is a long way to go with mental health, community and hospital care backlogs, and to relieve pressure on ambulance services.”

Cutting cancer diagnosis waiting times and eliminating 78-week waits was now a priority, she said, adding that progress could be “put at risk” if the government did not increase investment in the NHS.