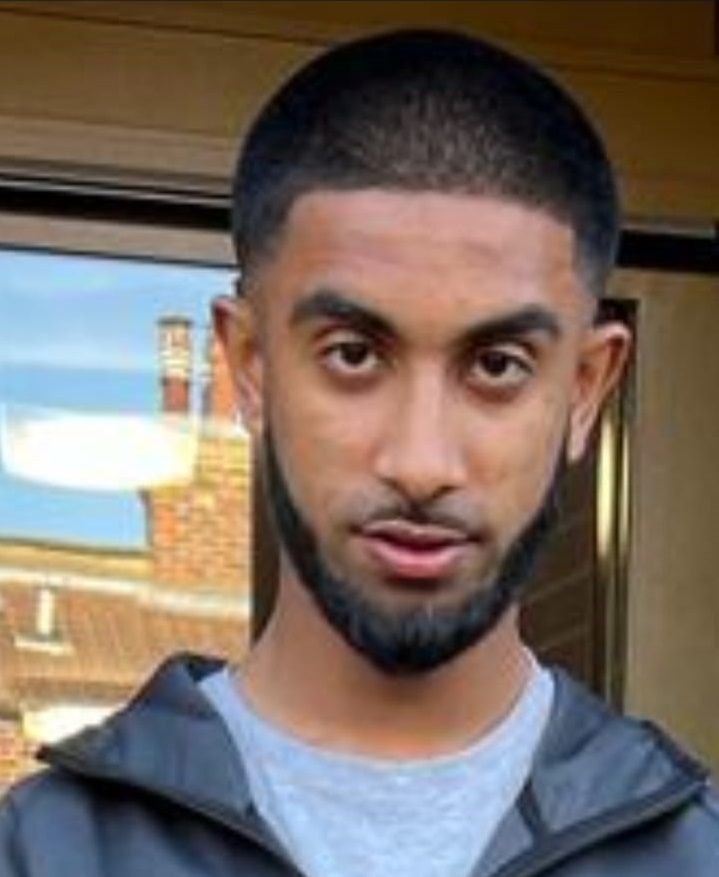 A murder investigation has been launched following a fatal stabbing in Leytonstone.

Police were called to High Road, E11 at 14:15hrs on Saturday, 6 August following reports that a man had been stabbed.

Officers attended and gave urgent first aid until the arrival of the London Ambulance Service and the London Air Ambulance.

Despite the best efforts of the emergency services, the man was pronounced dead at the scene.

He has been named as 18-year-old Ghulam Sadiq who was from the local area. His family have been informed and are being supported by specialist officers.

A special post mortem will take place in due course. At this early stage of the investigation there have not been any arrests.

Detective Chief Inspector Linda Bradley, from the Met’s Specialist Crime Command, said: “Our heartfelt thoughts are with Ghulam’s family as they come to terms with this terrible tragedy, which no family should have to endure.

“He was attacked in broad daylight on the busy High Road on a summer Saturday afternoon. I know this will shock and appal the local community and I want to assure them we will do all we can to identify and bring to justice those responsible.

“The area is likely to have been busy at the time of the incident. I would appeal to anyone who saw anything at all of note to come forward and speak to us.

“Did you see the attack itself? Did you see an altercation? Did you see anyone acting unusually or in a way which aroused your suspicions? Might you have dashcam footage from being in the area around that time? We want to hear from you. No piece of information is too insignificant.

“I would also like to thank the local businesses and residents impacted by the road closures around the crime scene for their patience and cooperation while we carry out our this vital initial phase of our investigation. We will work as thoroughly and efficiently as we can.”

Anyone with information is urged to call police on 101, with the reference 3896/06AUG. Alternatively, you can visit the Major Incident Public Reporting Site to provide information, images or footage.

Information can also be provided to the independent charity Crimestoppers, anonymously, by calling 0800 555 111 or by visiting the Crimestoppers website.