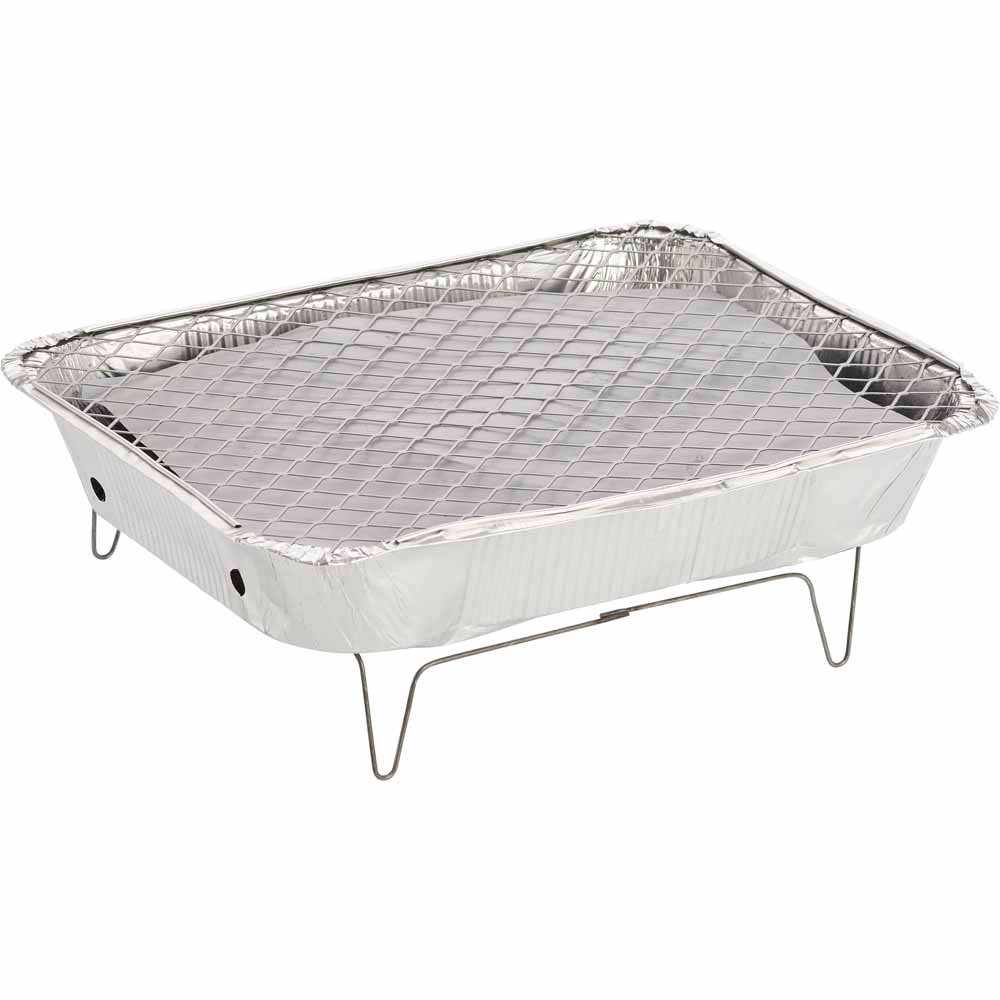 News In English
0
0
A+
A-
M&S will stop selling disposable BBQs in a bid to prevent grass fires.

The London Fire Brigade has launched a campaign urging a total ban after a series of grass fires swept the capital last month, prompting the Brigade to have its busiest week in history.

M&S said it would no longer sell them nationally as a “precautionary step” because of the hot and dry conditions.

It said it had already removed them from sale in London and near parks over safety concerns.

In a statement, the retailer said: “At M&S we want to help protect open spaces and reduce the risk of fires.

“We’d already stopped selling disposable barbecues near national parks and in London but given the unusually hot and dry conditions, we’ve taken the precautionary step of removing them from sale across the UK”.

Waitrose and Aldi had already announced they would no longer sell the products amid concern for the environment and safety.

The move comes as the London Fire Brigade pushes for total ban, saying barbecues sold for as little as £5 could cause “untold damage”.

London firefighters attended more than 1,000 fires in a week during last month’s record-breaking heatwave, taking more than twice as many calls as usual and tackling an unprecedented number of large grassland fires.