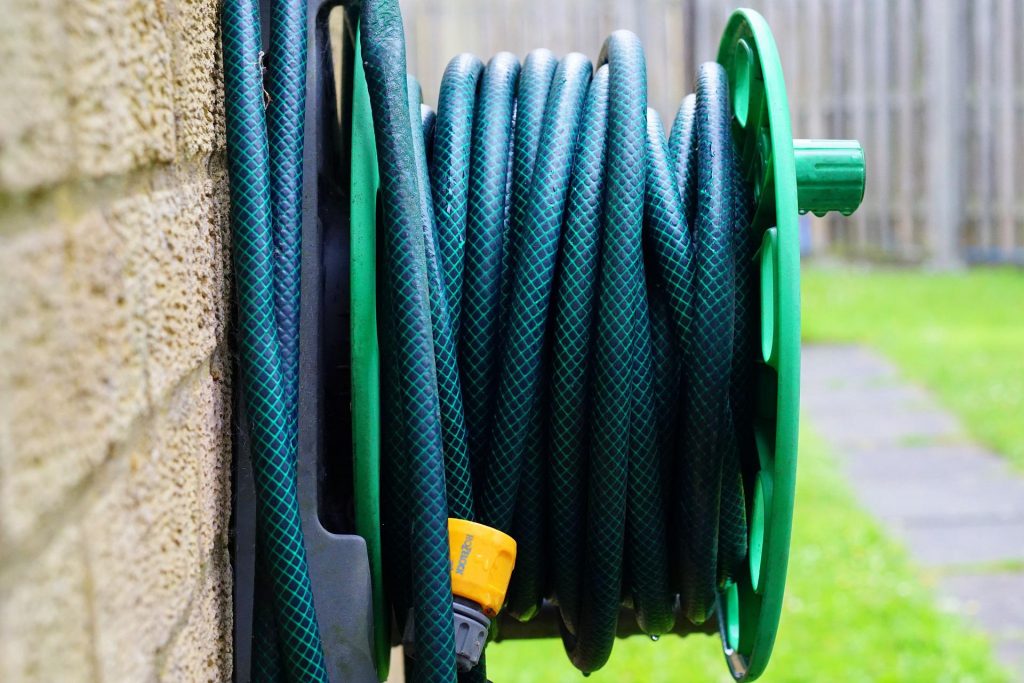 Southern Water announced the first hosepipe ban of the year, with Hampshire and the Isle of Wight being told to restrict usage from today (August 5).

A ban within Kent and Sussex has since been confirmed to be going ahead from Friday, August 12 as South East Water became the second water company to halt use of hosepipes and sprinklers.

The move has sparked fears this could be extended into London, where temperatures continue to edge close to 30C.

Concerns about hosepipe bans across the country have risen after the driest July on record in some areas.

As as temperatures continue to climb, the country could be in a drought this month if the dry conditions continue, the Environment Agency has warned.

Thames Water has warned residents across the Thames Valley and London that reservoir supplies are running low.

The spokesperson said: “Whilst we’re not currently expecting to need to introduce restrictions on water use this summer, we know the water we have stored in our reservoirs will continue to reduce, so if we do not receive around or above average rainfall in the coming months this will increase pressure on our resources and may indeed result in the need for more water saving measures including restrictions.”

They could face a hosepipe ban if more rain does not fall across the region. Though the water supplier has not yet put a ban in place, a spokesperson said they are not ruling it out.

Utility companies have come under fire for water leaks as millions of customers face hosepipe bans during the dry spell.

Regulator Ofwat found that a quarter of water companies in England and Wales had not met targets to cut wasteful mains leakages.

Ofwat said leakages had been reduced by 11 per cent since 2017-18, but challenged the sector to reduce them by at least 16 per cent in the period up to 2025.

Britain uses roughly 15.3bn litres of water every day, according to Water UK, a trade body.

Sir John Armitt, chair of the UK’s National Infrastructure Commission (NIC), has warned that up to £20bn must be spent over the next decade plugging leaky pipes and bringing in water meters to avoid households having to queue for bottled water on the street during heatwaves.

Sir John warned that the UK’s water system is not ready to cope with the coming impacts of climate change, with almost three million litres of water lost every single day because of leaking pipes. 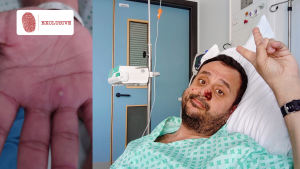