Tulunay : ‘I wanted to share my story of monkeypox’ 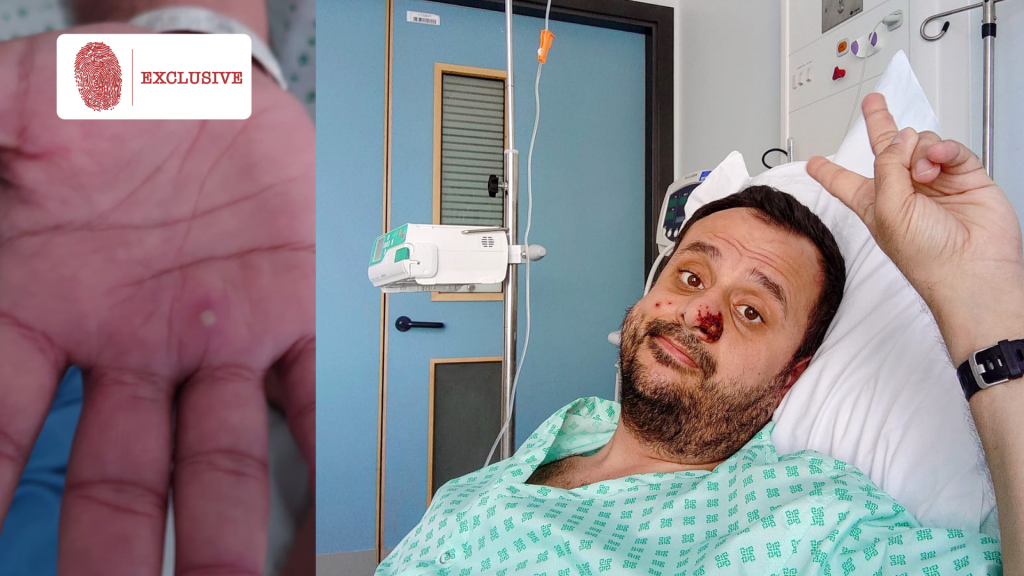 HARUN Tulunay, 35, who was infected with the monkeypox virus in London, shared his difficult process with the Londra Gazete.

Harun was hospitalized for monkeypox after initially thinking it was covid. The education coordinator, speaker and advocate at the sexual health association Positively UK, emphasized that people should be knowledgeable and sensitive about such issues after their illness.

Speaking to Londra Gazete Harun said: “I couldn’t sleep and was burning with a fever of 38 degrees Celsius. The rash started out as red and white, I didn’t have any blisters or anything. When I checked myself a few days later, I was so sick that I wasn’t well enough to get up and look in the mirror. I noticed a little legion on my nose but didn’t think much of it and had no idea it might be Monkeypox, I thought it was Pimples or something else.” 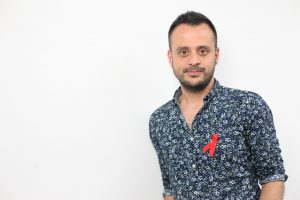 “When my fever and pain did not change for a week, my friends got very worried and I called 111. When my temperature increased, I called 5-6 times and each time I told them the symptoms I was experiencing. At this point, my fever was so high that I was passing out and I couldn’t move. I asked the same questions over and over again. “The answers were always the same. They said, ‘Call us if you get bad,’ and the next day every time I got worse and I called them, the answer was the same. So my diagnosis was so late, but I don’t blame them.”

Harun embarked on his recovery journey and used social media to share updates on his condition. Tulunay stressed that Moneypox is not sexually transmitted and this perception should change “I wanted to share my story to educate people and normalize the conversation about Monkeypox. I got a lot of messages, positive and negative. Although the virus does not fall under the sexually transmitted disease (STD) category, news headlines and research that emphasize sexual interactions raise questions in the minds. Monkeypox can infect anyone. It can spread through skin contact, as well as through dirty surfaces, unwashed linens, and even airborne saliva for short distances. My case is really rare… The lesion was so big and frightening I was crying thinking it would leave scars, it was scary waking up alone at night shivering and not knowing if the medication they gave you in an isolated room would work or when it would work. My story is worrying for some but the side effects of this virus are not like this for everyone, most are milder.. There is no need to panic, just take the necessary precautions, protect yourself and be careful.

Harun moved to London alone in 2015 to escape discrimination and the hostile environment he faced back home as a gay man in Turkey. He delivers public speeches and shares his life experiences to tackle stigma and raise awareness of HIV and mental health.