MP ‘was aware’ of allegations of sexual misconduct against MP 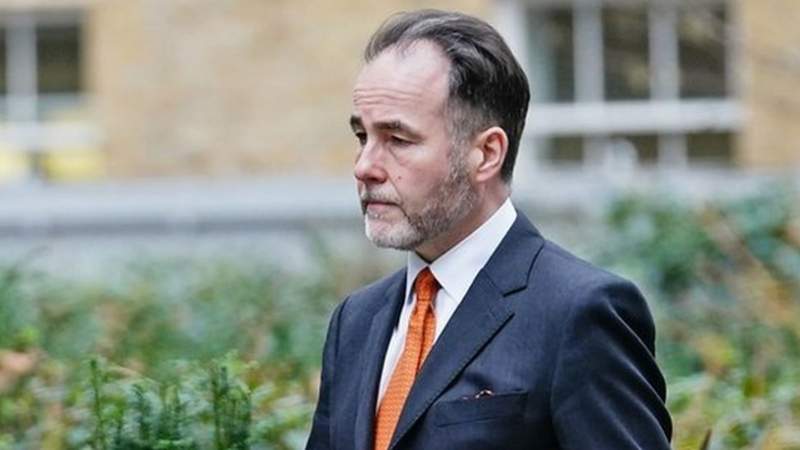 BORIS Johnson “was aware” of previous allegations of sexual misconduct against Chris Pincher when he promoted him this year, No 10 has admitted.

The prime minister’s spokesman also did not deny he used the phrase “Pincher by name, pincher by nature” against the former deputy chief whip – who quit and is now being investigated for alleged groping.

Last week, No 10 insisted Mr Johnson was unaware of any specific allegations against the MP but has since acknowledged he “was aware of media reports” and of “allegations that were either resolved or did not progress to a formal complaint”, when Mr Pincher was appointed in February a spokeman has said.

However, he continued to insist that in the absence of any formal complaint against him, it would not have been “appropriate” to block promotion to a role with responsibility for MPs’ welfare.

The spokesman was also unable to say what efforts were made to establish if allegations could be substantiated and indicated Mr Pincher was not asked about them directly.

He also said No 10 has no plan to investigate the process that led to his appointment, amid reports that Downing Street was specifically warned against it.

Dominic Cummings, Mr Johnson’s former chief aide, has alleged that the prime minister referred to the former deputy chief whip as “Pincher by name, pincher by nature” long before the appointment in February.

But the spokesman said: “I’m simply not going to comment on content of what was or wasn’t said in private conversations” going to say he had not asked Mr Johnson if the claim is true.

Mr Pincher was stripped of the Conservative whip after he was accused of drunkenly groping two men at a Conservative private members’ club in London, last Wednesday.

Over a million people celebrated the 50th London Pride Parade