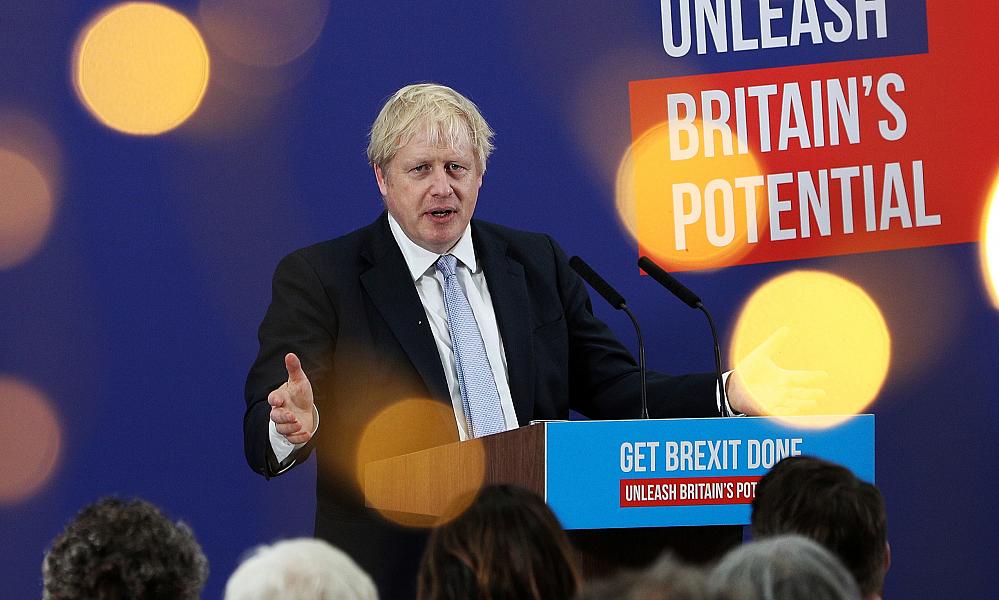 Boris Johnson has insisted that he will “keep going” at No 10 despite the Conservative party’s crushing double by-election losses in Tiverton and Honiton and Wakefield.

Mr Johnson said he will “listen to what people are saying” following the devastating results.

“Somebody must take responsibility,” Mr Dowden said, adding “we cannot continue with business as usual.”

Speaking in a pooled interview Johnson says: “It’s absolutely true we’ve had some tough by-election results, they’ve been… a reflection of a lot of things – but we’ve got to recognise voters are going through a tough time at the moment.”

He adds: “I’ve got to listen to what people are saying, in particular to the difficulties people are facing over the cost of living.”