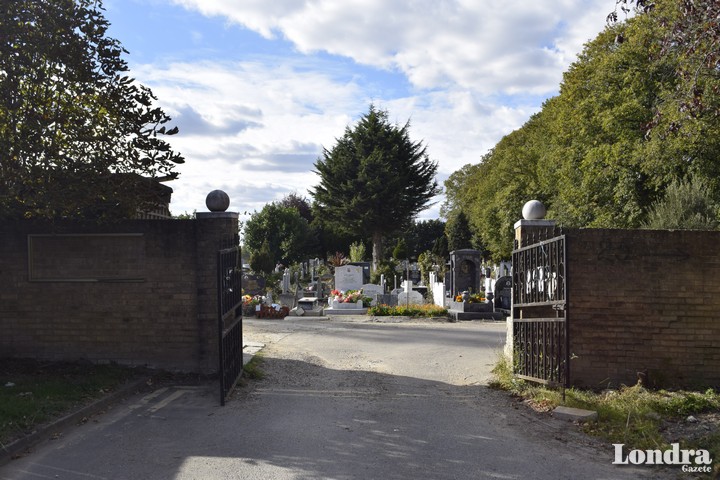 The Ministry for Justice has ordered a new inspection of Tottenham Park Cemetery to be carried out immediately.

The Justice Minister has appointed Dr Ian Emir Hussein, who is an international expert in cemeteries, to carry out the inspection. He has been asked to carry out a thorough inspection and present his report to the Minister within a month.

This is the second inspection to be ordered by the Ministry of Justice, the first one was completed in January 2019, when recommendations from that Report were made.

In 2018 human remains were reported by community members, as well as a number of complaints regarding the cemetery’s management and maintenance. Scotland Yard said that bones discovered at Tottenham Park cemetery were forensically examined and confirmed as human.

The cemetery owners at the time Tottenham Park Cemetery Ltd then went into liquidation and since 2019 under the new ownership of Mr Peter Demetriou, the cemetery is being managed on his behalf by Demetriou & English Funeral Directors Limited.

In a statement, the Tottenham Park Cemetery Action Group Chair Fevzi Hussein said: “We welcome this second inspection into this cemetery, which has been poorly managed for many years, and declared full. It’s unfortunate that many families who have contacted us have had poor experiences. We have been campaigning for years that our loved ones, laid to rest here are treated with the dignity and respect as others are in well run cemeteries. We look forward to its findings”

Baroness Meral Hussein-Ece has introduced a Private Members Bill call ‘Private Burial Grounds and Cemeteries Bill’ had its first reading in the House of Lords on June 15th, aiming to change the law, so that private cemeteries are regulated to the same standard as local council-run cemeteries. She commented “I hope my Bill will bring about changes in burial laws to enforce good management and proper regulations of all private cemeteries to a high standard. For too long our community has put up with sub-standard conditions”