Young stars took to the stage at YoungEast Festival 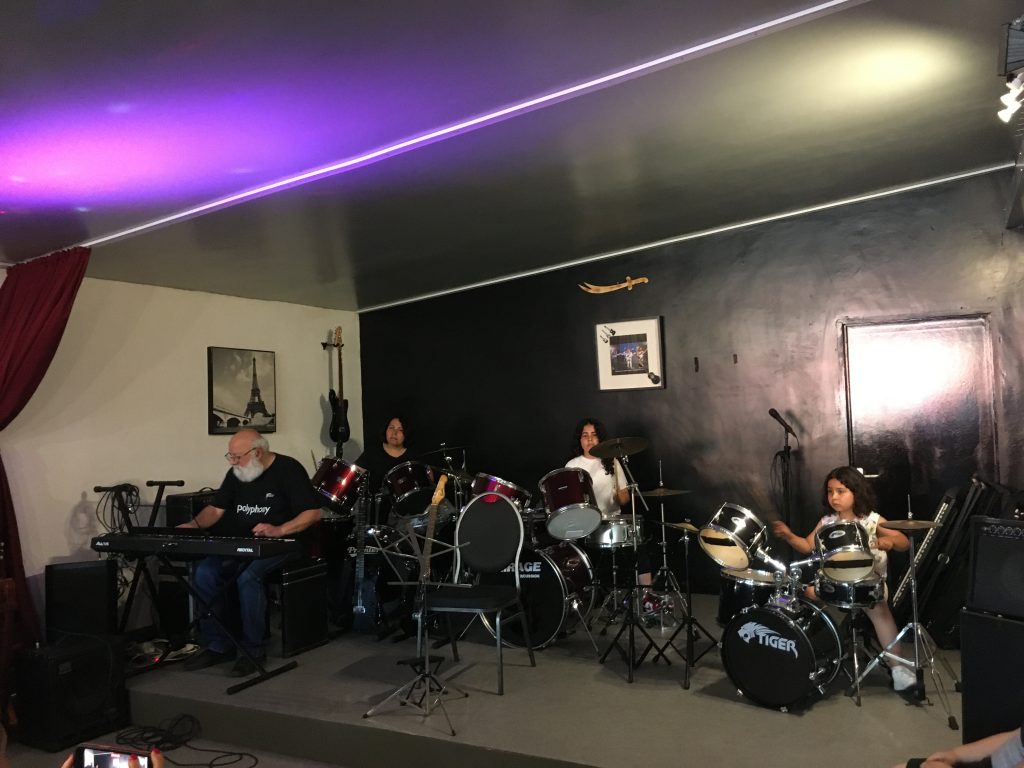 YOUNGEAST Festival gave many young budding musicians their first stage experience, brought their love of music, and created a platform for young musicians to perform and showcase their talents.

The festival took place on Sunday, June 12, at the “Tugay Hurman Culture and Art Workshop”, which was established to keep the name of Tugay Hurman, one of the former presidents of Alevi Culture Centre UK (İAKM), who passed away at a young age.

After the opening performance with the piano by Tugay Hurman’s daughters Eylül Hurman and Ecemsu Hurman, after Alp Erçosman, took to the stage at the age of 4, presented “Once A Man Feel In A Well”, Golden Girls composed of Eliz Uzun, Eftelya Yeşilkaya, Rüya Clara Lustgarten, Yaren Uyar, Şimal Uzun, Elif Yeşilkaya all aged just 5-years-old and Zara Kahraman sang the song “Mavi Mavi”. 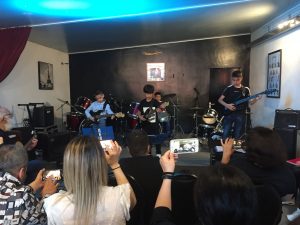 Other performances incudled  Beren Doğan, who successfully presented the Grade 5 piece “And Now Let’s Handel”, and Derin Ciba, who played Beethoven’s famous work Fur Elise with a soft technique, were among the shining youth of the festival.

YoungEast Festival, which aims to bring out the high potential young people of our society living in London and introduce them to the society by bringing them to the stage, took place at the final of the 7-piece rock concert of the rock band HOKKABAZ, which is made up of  Kuzey Yıldız, Alp Erçosman, Aras Ganidağlı electric guitar, Berzan Yapıcı’s drums ensemble Papa Roach and Linkin Park, one of today’s rock ensembles such as Ozzy Osbourne, received great applause with their dynamic works. 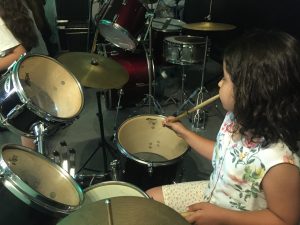 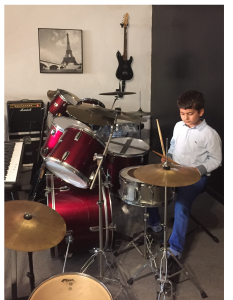 Sevcan Kudu was awarded the MBE in Queen’s Birthday Honours