Teen stabbed after attempting to defend women in Haringey pub 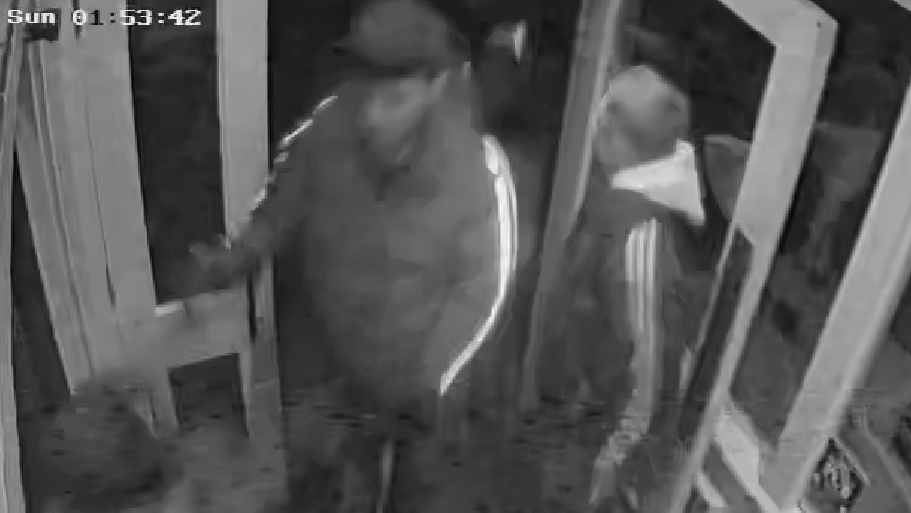 News In English
0
0
A+
A-
The Met Police have appealed for information after a teenager was stabbed in a pub in northeast London.

Police rushed to the High Road junction along White Hart Lane, Haringey at 1.58 am on Sunday, April 10 following reports of a confrontation.

A man in his late teens was found with a stab injury to his abdomen.

The victim and a group of friends had been dancing at the venue until another group of males began harassing females in their party.

The victim intervened and told the group to leave them alone, which resulted in him being stabbed.

Detectives of the North Area Basic Command Unit are investigating and are appealing to members of the public for information that could help to identify the individual pictured.

No arrests have been made at this stage.

Anyone who has information that could help police should call 101 ref CAD 775/10 Apr. Alternatively, tweet @MetCC or to remain 100% anonymous contact the independent charity Crimestoppers on 0800 555 111.