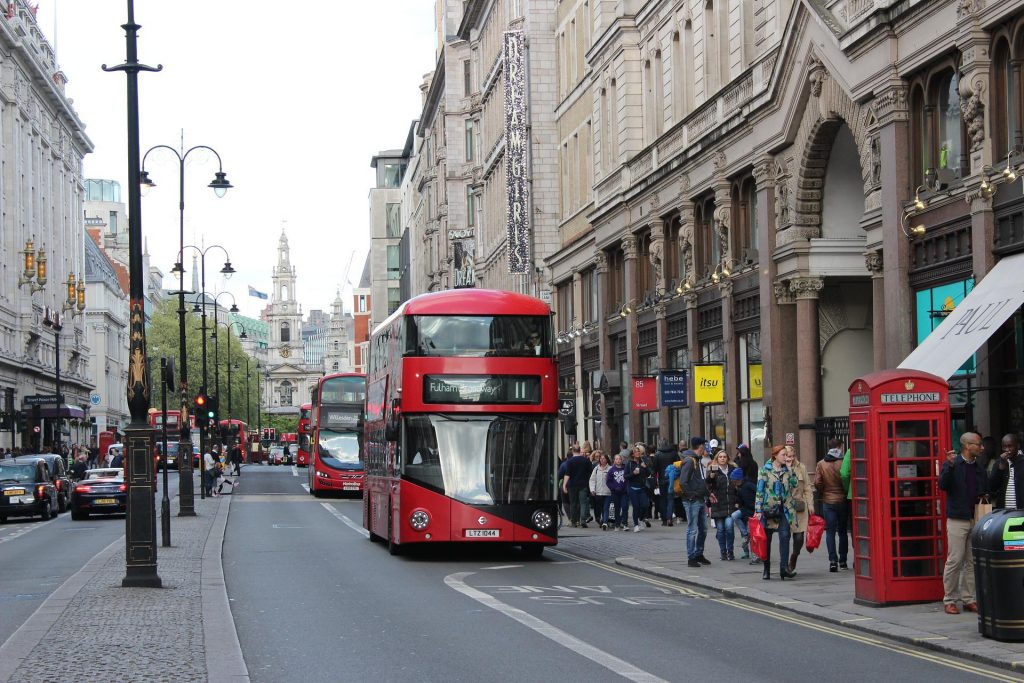 NEARLY 80 bus routes in central and inner London face being axed or cut back, it was announced on Wednesday, as part of a major shakeup aimed at making “significant savings”.

Transport for London’s decision to launch a six-week consultation on 78 of its 620 routes in the centre of the city – including some of the capital’s best-known services – sparked a fierce row between City Hall and Boris Johnson’s government over who was to blame for the cuts.

Deputy Mayor for Transport Seb Dance said: “No one wants to see reductions to our bus network, but TFL is having to consider these changes because of the savings demanded by the Government as part of the emergency funding deals during the pandemic.”

The latest £200m government bailout for TFL, announced in February to help it maintain services as it attempts to recover from the financial damage caused by the pandemic, is due to run out on June 24. In total, the Government has provided £5bn of funding to TFL since the start of the Covid-19 crisis.

But a Government source criticised the Mayor, accusing him of “artificially creating” the bus cuts as a “political weapon in his battle for a long-term capital funding deal”. They said the Government will continue to support bus services through revenue funding which is separate to the capital funding package set to expire later this month.