Man dies after being hit by cleaning lorry in Finsbury Park 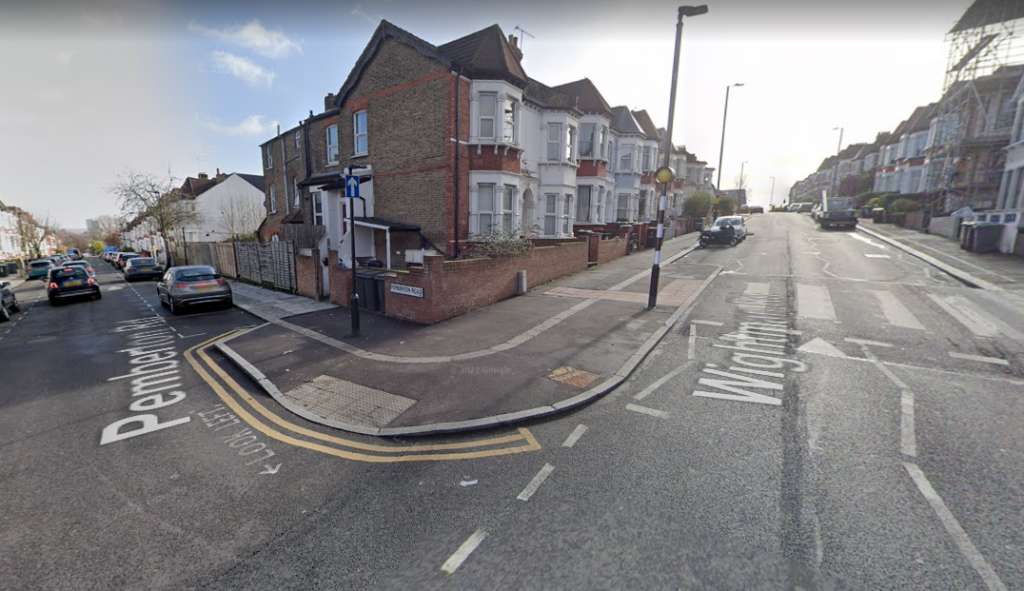 News In English
0
0
A+
A-
A man has died after being hit by a road cleaning lorry in Finsbury Park on Monday.

Officers were called at 11.12am to the junction of Pemberton Road with Wightman Road, N4.

The pedestrian, who is believed to be a road worker, was struck by a road cleaning lorry, according to the Metropolitan Police.

Officers, London’s Air Ambulance and LAS attended, but despite the efforts of paramedics, the man was pronounced dead at the scene.

Detectives from the Serious Collision Investigation Unit (SCIU) are investigating the circumstances. They are particularly keen to hear from any witnesses who saw the collision, or captured it on CCTV.