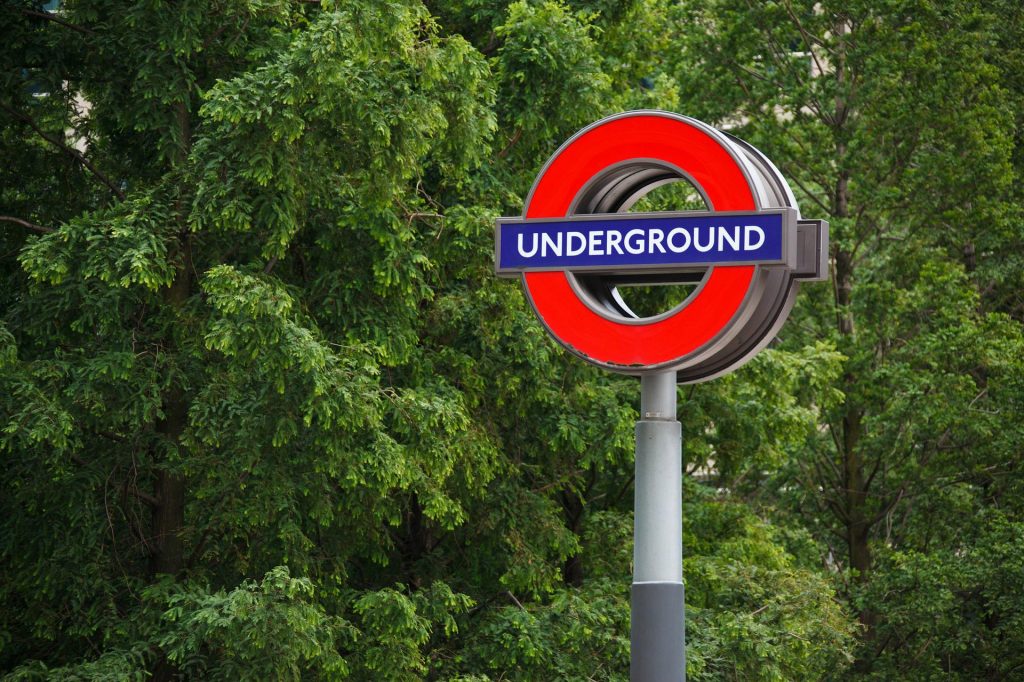 A planned strike by workers at Green Park and Euston Tube stations over the Jubilee weekend has been suspended.

Members of the Rail, Maritime and Transport union were due to walk out of the London Underground stations next Friday in a row over allegations of bullying.

But the union said ‘significant progress’ had been made during talks with LU, leading to an agreement to have a review with union involvement to deal with the issue.

RMT said if no immediate improvements are seen and the review does not lead to a just settlement, strike action for a different day will be called.

RMT general secretary Mick Lynch said: ‘London Underground has finally seen sense to take the union’s arguments seriously regarding workplace bullying and we will now suspend to the strike on June 3 to hopefully reach a resolution quickly.’

LU workers will still stage a 24-hour strike after the Jubilee bank holiday on June 6 in a dispute over jobs.

Members of the Rail, Maritime and Transport union (RMT) are protesting over plans to cut hundreds of jobs.

Yesterday the Leader of the Commons Mark Spencer condemned planned rail strikes as an ‘outrageous threat’ that will cause ‘misery’ for millions of people during jubilee celebrations.

Downing Street said it did not want people’s journeys being affected over the Jubilee weekend with strikes.

The Prime Minister’s official spokesman said: ‘I don’t think we want to see any disruption to London’s transport system at such a moment when people are trying to come together to honour this Jubilee year.’

Labour leader Sir Keir Starmer said he hoped the situation could be resolved to minimise disruption to the public.

His spokesman added: ‘We never want to see industrial action that’s going to disrupt the public, particularly on an occasion like the Platinum Jubilee weekend where obviously we want the focus to be on celebrating the great service of Her Majesty to this country.’