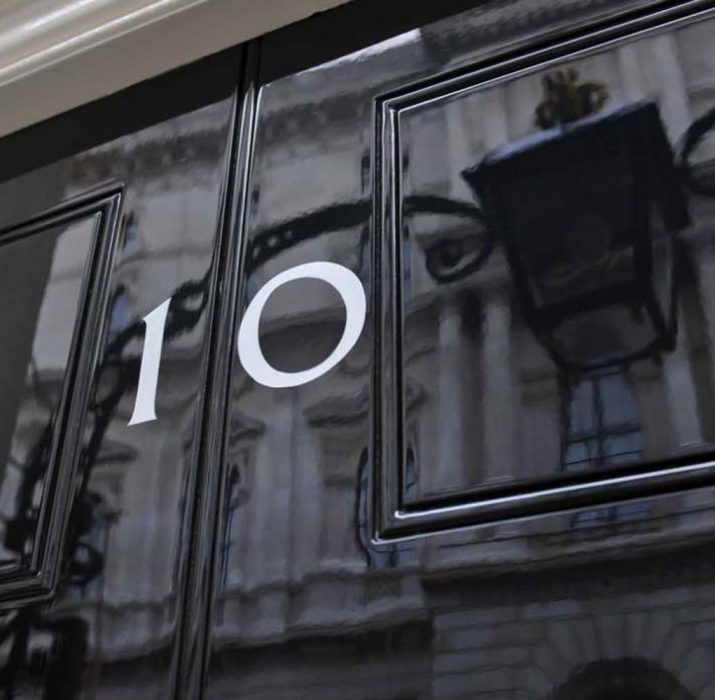 At least 50 more fines have been issued as a result of the police investigation into lockdown-breaking parties in Downing Street and Whitehall during coronavirus restrictions.

But Number 10 has confirmed Prime Minister Boris Johnson is not one of those who have received a fixed penalty notice (FPN).

In the latest update on its investigation, the Metropolitan Police said as of Thursday it has made more than 100 referrals for FPNs to the ACRO Criminal Records Office for breaches of Covid-19 regulations.

Three tranches of fines had been issued previously, with 20 announced in the first wave at the end of March and more than 30 in April, meaning there are at least 50 FPNs in the latest wave.

The identities of those who receive fines are not revealed by police, as is normal practice with the issuing of fixed penalty notices.

However, Downing Street has made clear they would make it public if further fines are received by the prime minister, the chancellor or the cabinet secretary.

When the second set of fixed penalty notices was revealed in April, it was quickly confirmed that the PM, his wife Carrie and Chancellor Rishi Sunak were among those penalised for breaking the government’s own Covid laws in a scandal that has been dubbed “partygate”.

All three were hit with the £50 penalty for their attendance at a birthday party for the PM in the Cabinet Room in Downing Street on 19 June 2020.

They have all since paid the fine.

It meant Mr Johnson became the first sitting prime minister to receive a punishment for breaking the law.

Labour leader Sir Keir Starmer and his deputy Angela Rayner are currently under investigation by Durham Police over whether an event with party activists in April last year broke Covid rules.

The inquiry was launched after footage emerged of him drinking a beer with colleagues in April 2021 when restrictions were in place.