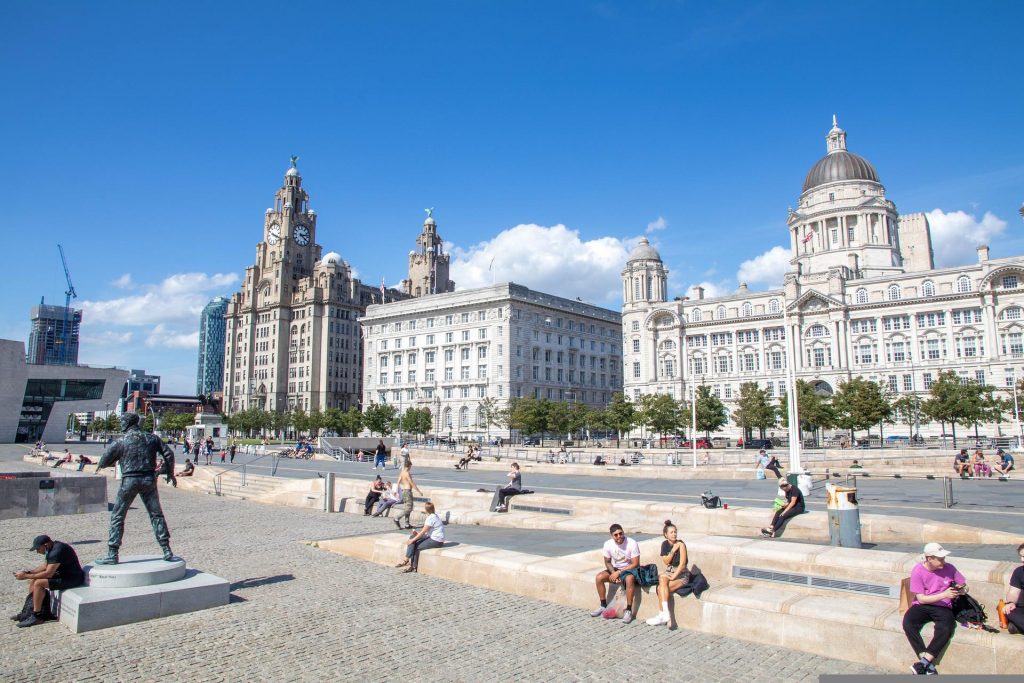 LONDONERS are set to enjoy scorching weather this week as temperatures rise to 23C.

Forecasters have also predicted record-breaking temperatures of 25C from next Monday as warm winds from Spain and southern France sweep across London and the south-east.

Temperatures of around 19C are expected between Tuesday and Thursday but people will be looking forward to a better weekend ahead with higher temperatures lingering later into the evening allowing for more comfortable al fresco plans.

Richard Miles, a forecaster at the Met Office, said: “Monday is the warmest it’s going to be for the next five days. The maximum temperature will be 23C. Tomorrow will be dry and breezy – there might be chance of a shower later on.

“We may seem quite a warm southern air being drawn up from Europe to the south and we may see mid-20s early next week.”

Good Friday was the hottest day of the year so far – with highs of up to 23.4C recorded in London – but Mr Miles said this record is likely to be broken next week.

“It won’t be surprising for the Good Friday threshold to be reached next week – that’s what we’re expecting.” He added.

“People should be sensible, using sunscreen, but the majority of people today are not going to see blazing sunshine. More like sunny breaks than extended clear skies.