Author Elif Şafak nominated for The Women’s Prize for Fiction 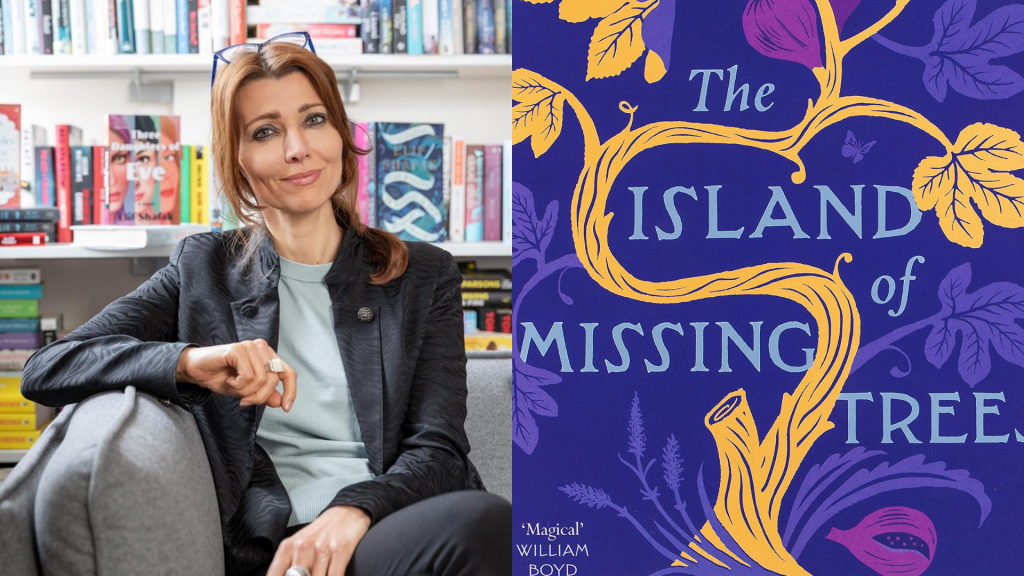 ELİF ŞAFAK was nominated for the Women’s Prize for Fiction for her latest novel ‘The Island of Missing Trees’, which was published in England and the USA last year. The book was previously nominated for the Edward Stanford Award and the Costa Novel Award.

The Island of Missing Trees was among the six books previously nominated for the Edward Stanford Award in the literature category, and later on the Costa Novel Award list. ‘Island of Missing Trees’, which has been acclaimed in the UK and the USA since the day it was published, many articles have been published about it, and is on the lists of the best of the year, will be published by Doğan Kitap in Turkey in 2022.

Şafak was also included in the fiction shortlist of the 2022 Edward Stanford Awards. The winner of the award, which was announced at the beginning of March, was Leila Slimani with her book ‘The Country Of Others’.

After her novel ’10 Minutes and 38 Seconds’, which was on Booker’s shortlist last year, Şafak continues to make a name for herself with her new novel ‘Lost Trees Island’.