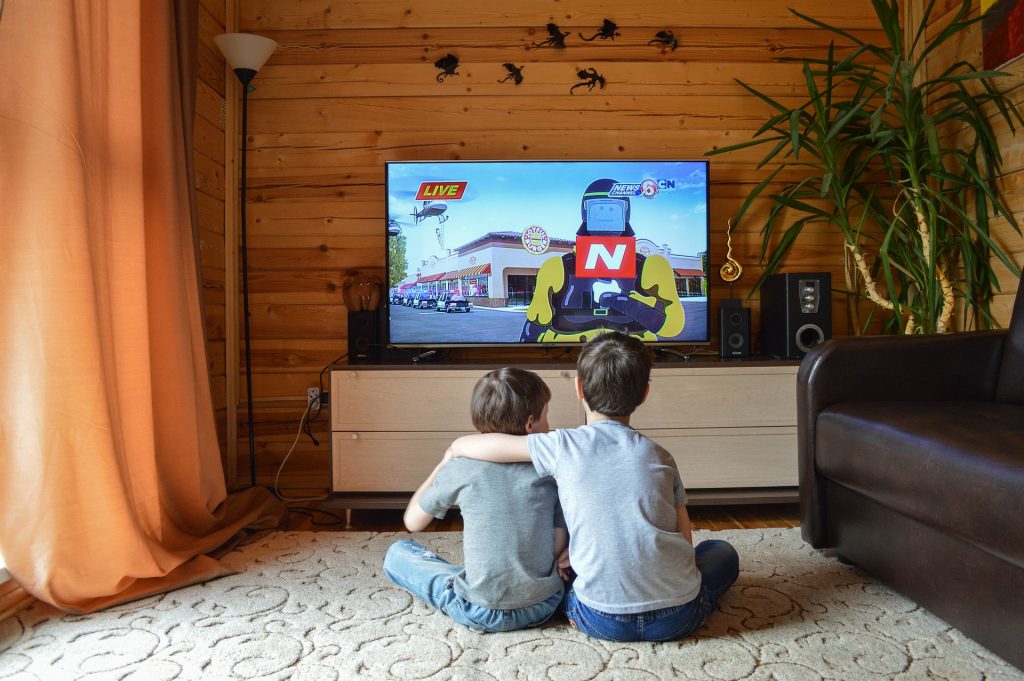 WHETHER you’re self-employed or not, if you’re earning over £50,000 and claim child support, you must tell HMRC about your earnings and repay any tax back under the High Income Child Benefit Charge (HICBC).

To do this you need to file a tax return and the extended deadline end on February 28.

This was initially January 31, however HMRC extended the cut-off date due to Covid. Anyone that misses the new deadline could face a £100 on-the-spot fine as well as penalty charges on top of any money owed.

Around 1.5million tax returns we outstanding as of the deadline day, HMRC said, though not all of these are parents as you have to complete if you’re self-employed too.

Around 1.6million are set to be affected by the tax charge this year around one in five families.

The HICBC, which came into force around a decade ago, means if either parent earns over £50,000 then they have to repay some of the benefit in the form of a tax charge. This is paid at a rate of 1% of every £100 earned over this amount.

If either parent earns £60,000 or more the full amount must be repaid at the end of each year.

If you fail to file a self-assessment tax return you could be fined up to 30% of what you owe by HMRC.

A late filing penalty of £100 also applies and if it’s more than three months lat, interest starts to be charged on outstanding balances.

The value of the fine can be up to 30% of the amount, unless you have a “reasonable excuse”.

BRC: Shop prices rise at fastest rate in a decade