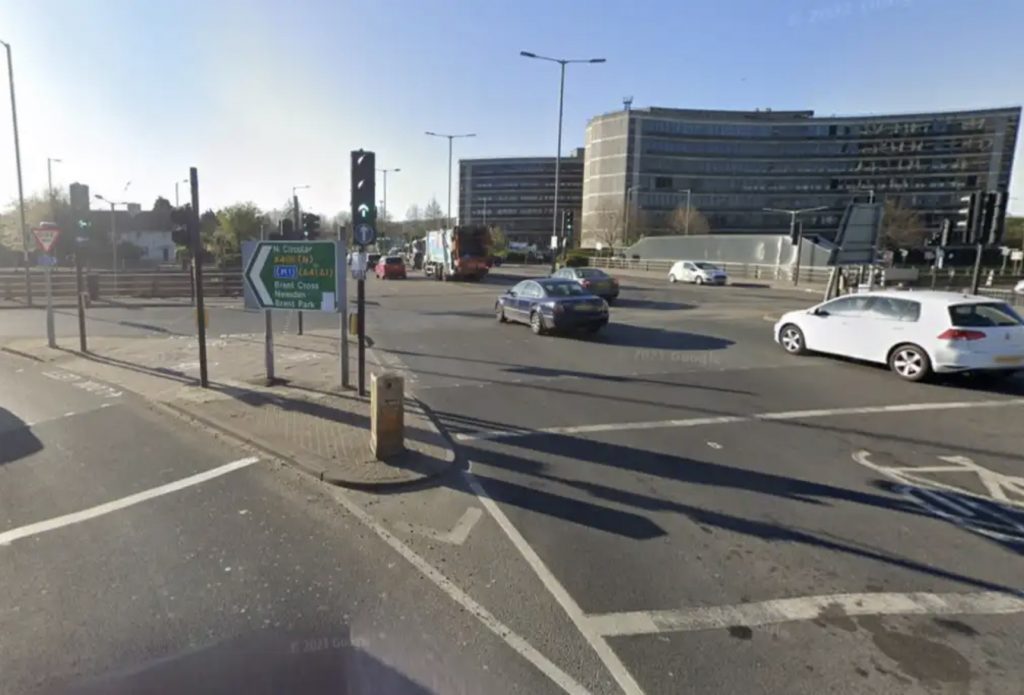 A man has been arrested after an 18-year-old was killed in a fatal collision near Stonebridge Park Tube station in north-west London.

Police were called around 2.35am on Saturday to a critically injured man found in Harrow Road near the junction with the North Circular Road.

No vehicle had stopped at the scene.

Despite the best efforts of paramedics, an 18-year-old man was pronounced dead at the scene.

His next of kin have been informed, said police, and are being supported by specialist officers.

A man was arrested around three hours later at an address in Willesden on suspicion of causing death by dangerous driving, failing to stop at the scene of an accident and driving under the influence of alcohol.

Officers from Roads and Transport Policing are investigating. Any witnesses who are yet to speak with police are being asked to call 101, quoting the reference 865/22Jan.