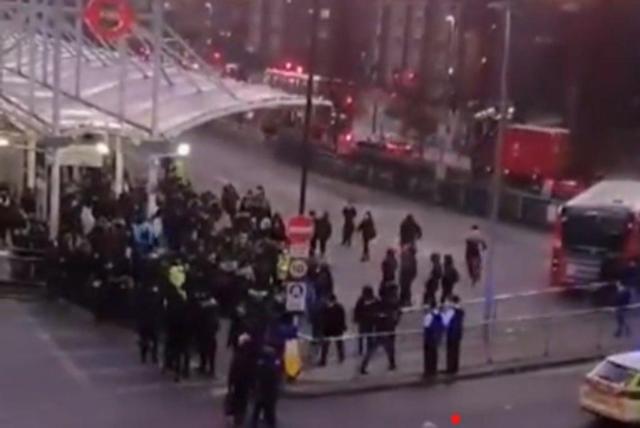 The operational activity includes partnership work with local schools, enhanced patrols and an increased police presence at key locations, such as transport hubs, at the start and end of the school day.

12 people were arrested for public order offences in relation to the disorder on 14 January and a dedicated investigation team continues to review CCTV, body worn video and social media in order to identify further suspects.

A video on social media showed some 200 students gathered at Edmonton Green bus station where fighting took place with students who were believed to be armed with bleach and knives.

Anyone who has information or footage relating to the disorder of Friday, 14 January is asked to call police on 101 or Tweet @MetCC quoting ‘Operation Argo’.

Anyone wishing to remain anonymous can contact the independent charity Crimestoppers by calling 0800 555 111 or by visiting www.crimestoppers-uk.org.