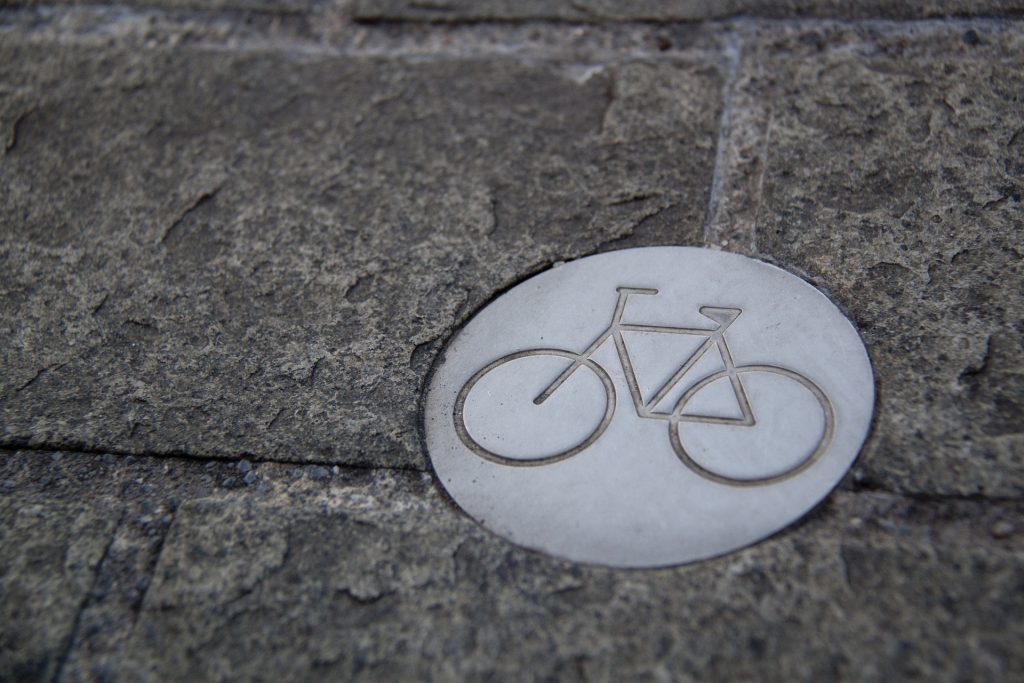 An increase in cycle lanes during the coronavirus pandemic contributed to London becoming the world’s most congested city, new analysis shows.

Drivers in the capital will lose an average of 148 hours stuck in jams across the whole of 2021, according to traffic information supplier Inrix.

That is just 1% down on pre-coronavirus pandemic levels, a much smaller decline than many other major cities.

Several councils reversed the schemes following vocal opposition by motorists who claimed they caused delays, but some of the lanes remain in place.

Across the UK as a whole, drivers will waste an average of 73 hours in traffic this year.