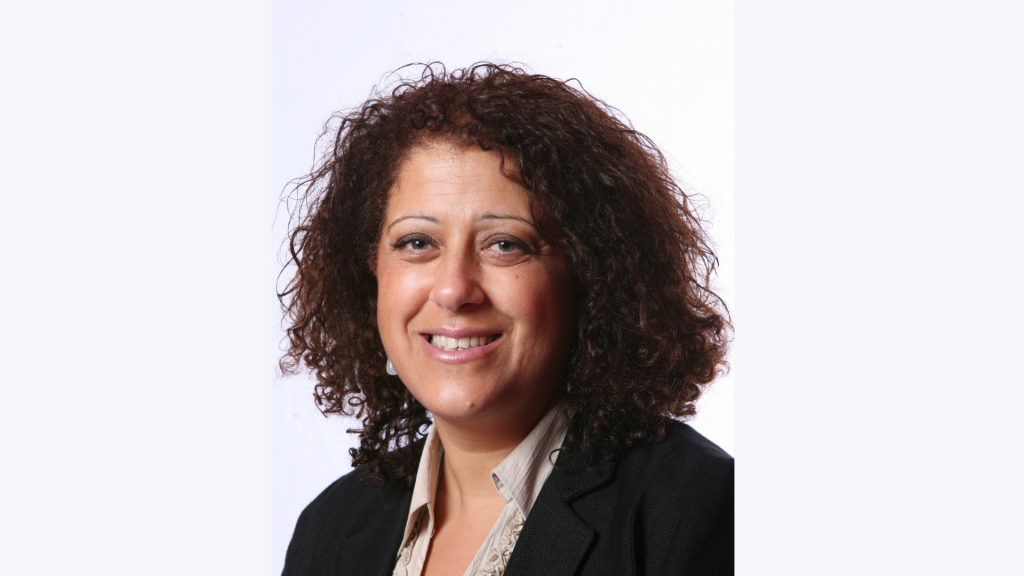 AYFER Orhan has joined the Liberal Democrats, the Enfield borough councillor for Ponders End has been a councillor for over 20 years, in the region where the Turkish-speaking community has been densely populated for many years.

Stating she will be sitting as a Lib-Dem cllr and continue to be a part of the Community First grouping on Enfield Council. In a statement, Orhan said: “I left Labour because they no longer represent my values, in many ways Labour left me rather than me leaving Labour. As a Councillor, I have always seen my job as standing up for and supporting people. It is impossible to be a member of Enfield Labour and remain a voice for our community.

Stating that the community concerns in the Lower traffic Neighbourhood’s and Edmonton Incinerator are not being listened to. She added “That is why I believe that we collectively retain an important role in working together as one community to secure a better and healthier Borough for our children and grandchildren. In Enfield we need a new community-orientated approach to Council politics, where allegiance to party does not come at a cost to genuinely listening to and helping residents with their concerns. We need real people’s voices heard not party ones. That’s why I am so happy to be a part of a collaborative campaign of Local Independent candidates and Enfield Liberal Democrats. We can truly represent people when we are free of pointless local party politics…”