Actress calls for action against violence toward women 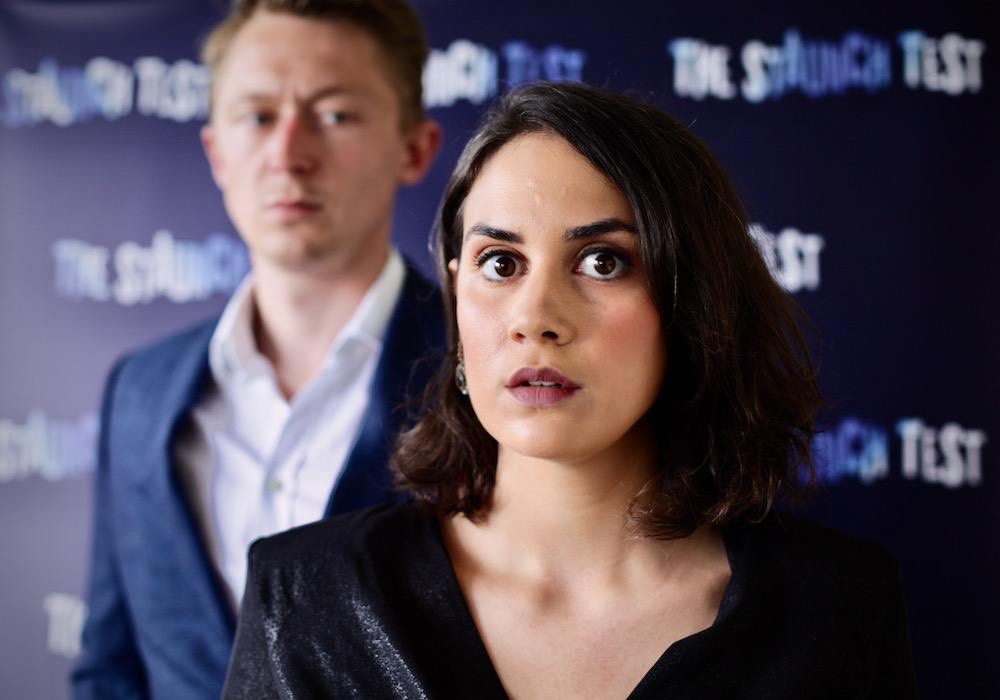 BRITISH-TURKISH Actress Susku Ekim Kaya has been the face “The Staunch Test “Best” campaign” that took place in London, UK.

This satirical campaign was designed by screenwriter Bridget Lawless, who best known as the writer of the famous British TV Series “The Bill” also the founder of the “The Staunch Book Prize”, an award for thriller novels without violence to women. The main aim of the Staunch Test is to highlight the excess violence against women in film and television. So many movies and TV dramas are all about the abduction, stalking, rape and murder storylines in which the audiences watch without question.

Kaya says, “in the majority of the films and TV shows, women are depicted being abused or being murdered. This constant depiction of negative aspect and torture of woman has created some false beliefs in society; in the real life also women are brutally treated by men.”

In an interview, actress Kaya said, “I believe violence towards women in various art forms is presented as entertainment, normalising it not only in popular culture but impacting real-life justice for women as well.”

Kaya a flagbearer for women’s rights and raised her voice on the subject through several social media platforms. She says, “women opposing or criticising their husbands can result in men responding with violence. The most common reaction of women to violence is to remain silent. Some believe that they should be patient.”

Kaya adds, “Time has now come to change this, as a society, a nation and as a universe, each individual needs to protest against such portrayal of woman….”