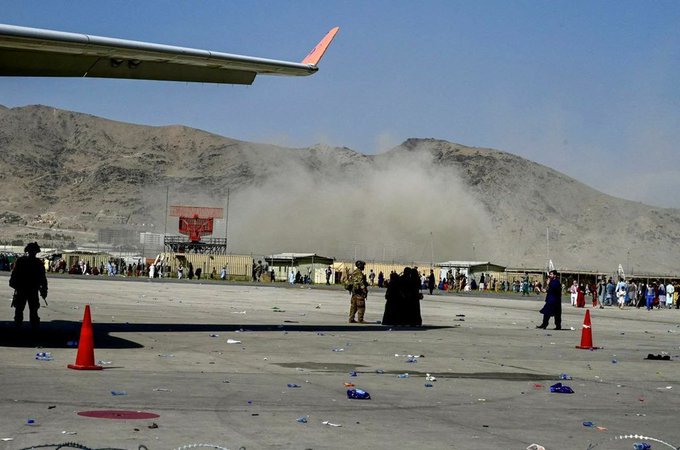 John Kirby, spokesman for the Pentagon, said the number of casualties are “unclear at this time”.

Taking to Twitter, he said: “We can confirm an explosion outside Kabul airport. Casualties are unclear at this time.

“We will provide additional details when we can.” 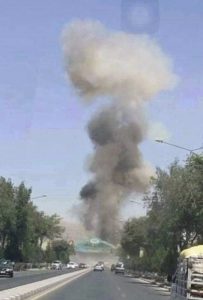 The explosion outside Kabul airport is believed to be a suicide bomb, a US official has told Reuters news agency.

The news comes hours after the UK, US and Australia warned of a “very high threat of terrorist attack” as an evacuation mission from Afghanistan continues.

The Turkish defence ministry say that two explosions took place outside Kabul airport. It added there was no damage to Turkish units.

“At least 13 killed in explosion, including children”

A Taliban official has told Reuters news agency that at least 13 people have been killed in the explosion outside Kabul airport.

Children are among those killed and many Taliban guards have been wounded, the spokesperson said.