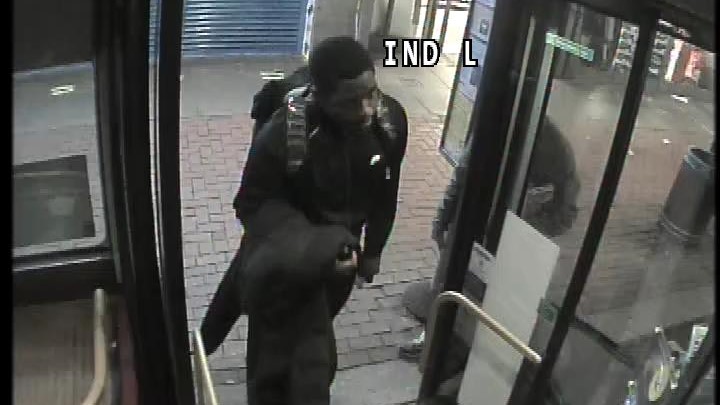 Detectives have released images of a man they wish to identify in connection with an attempted rape in Tottenham.

She noticed someone pacing behind her and could feel their jacket touching her from behind.

When she passed the field area, she turned around and saw a black male, aged between approximately 25-35 years old, who was wearing a black tracksuit with three stripes on the side. He was carrying a back pack with reflective stripes. He was also wearing a big coat.

The man grabbed her mouth and waist and dragged her to the dip of the field. 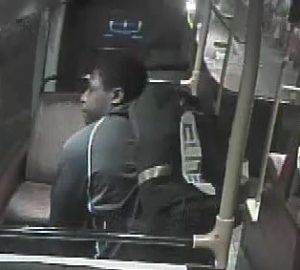 The victim tried to fight the man off her but fell into a bush with stinging nettles.

He stood over her, forcefully pulling down her jeans while covering her mouth.

The victim’s screams were heard by neighbours nearby and the assailant was scared off by them approaching.

He boarded the Route 149 bus where he was caught on CCTV and detectives have released these images in the hope he can be identified.

Detective Constable Sipho Gumpo, leading the investigation, said: “Officers have been working hard to bring justice and reassurance to the victim and wider community. The release of these images marks a significant update in our investigation and I urge anyone with information, no matter how insignificant you may feel it is, to come forwards to police. If you recognise this man please call police on 101 quoting CAD 4419/05AUG21. It is vital we identify him.”