Opening ceremony kicks off at the Tokyo Olympics 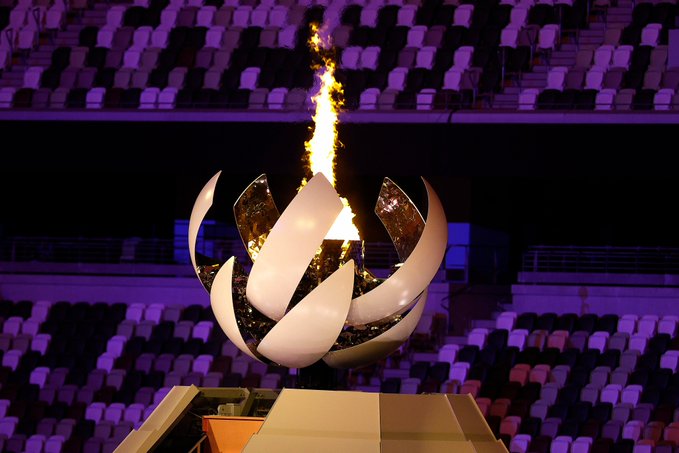 The Tokyo Olympic Games finally launched on Friday with a spectacular show — and a message of hope for the world to move on from the coronavirus pandemic.

Organisers of the opening ceremony evoked the spirit of John Lennon and his wife Yoko Ono, 50 years after they wrote the peace anthem Imagine.

Everyone was watching tennis player Naomi Osaka when she lit the Olympic Cauldron to announce the games had officially begun after the torch entered the stadium.

Earlier on, the ceremony was started by a procession of flag bearers from 207 nations being led by eight children, symbolising that the future is now in their hands.

The Games were delayed for a year because of the pandemic and many in Japan have called for them to be cancelled — but they were being officially opened at the Olympic Stadium in Tokyo.

More than 11,300 athletes, who have had to wait more than a year after the Games were postponed in March 2020, will compete over the next two weeks — with medals to be won in 33 sports.