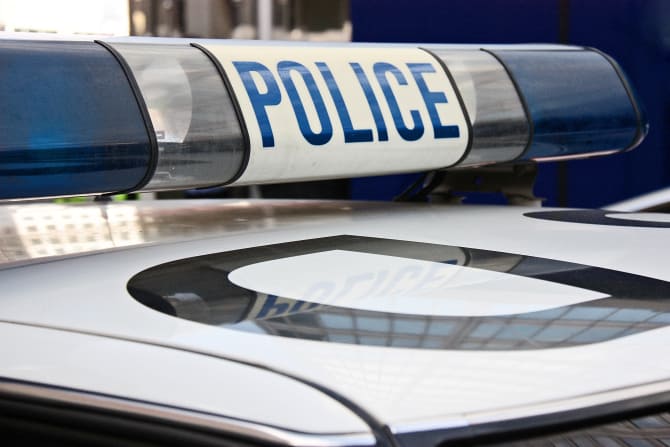 Police are appealing for information about a watch that was stolen from an elderly woman as she walked in Finsbury Park.

The incident happened on Tuesday, 13 July between 17:15 and 17:40hrs at the main entrance on the south side of the park near Seven Sisters Road, N4,

The 73-year-old victim was approached by a man  who grabbed her arm and demanded she give him her gold-plated diamond-encrusted JBW watch. He then fled the scene.

The victim was left very shaken but thankfully was not injured.

The suspect has been described as a Black man, approximately 5ft 11ins, of slim athletic build. He was wearing a light coloured T-shirt.

PC Carol Charles, from the North Area Basic Command Unit, said: “The watch was of high sentimental value to the owner. I would urge anyone who may have witnessed the incident or have seen any reference to the watch being for sale to please get in touch.”

Anyone with any information is asked to call police on 101 or tweet @MetCC, quoting CAD 6349/13JUL. Alternatively, contact the independent charity Crimestoppers on 0800 555 111.

Food workers are given exemption from isolation rules