Writing fake online reviews could be made illegal 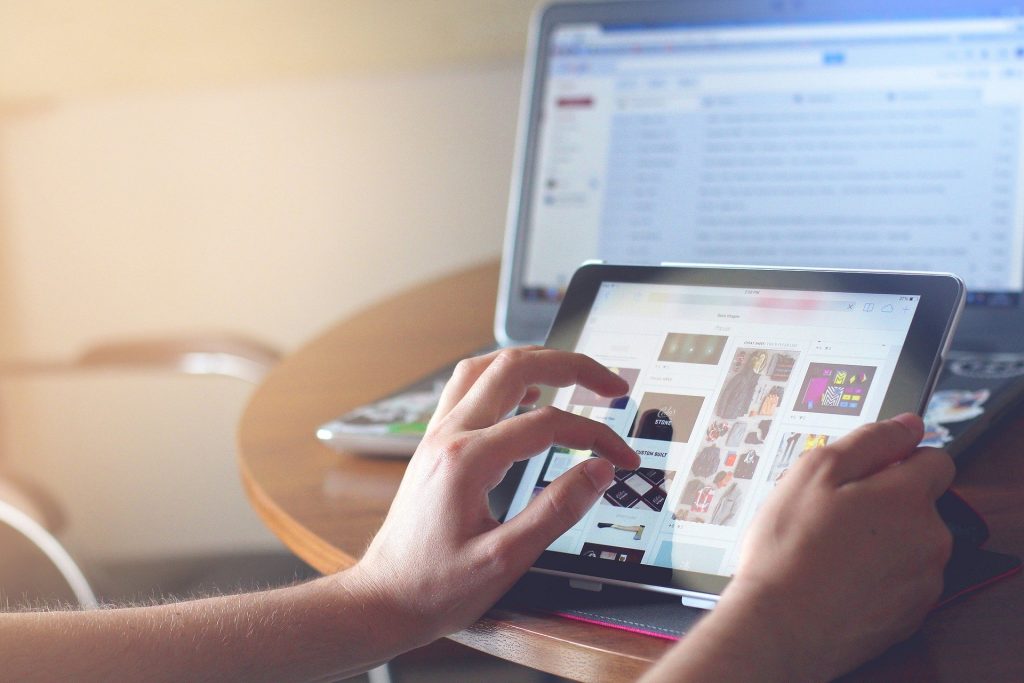 A plan to crack down on online rip-offs including making it illegal for people to write or host fake reviews has been outlined by the government.

The proposals would see bigger fines for firms that trick consumers into spending more than they want to online.

Businesses offering subscriptions would also be required to make clear exactly what consumers are signing up for and allow them to cancel easily.

Consumer champion Which? said the plans should be “swiftly implemented”.

Rocio Concha, Which? director of policy and advocacy, said the pandemic had highlighted weaknesses in consumer protections that allowed “unscrupulous businesses to exploit customers”.

Under the government’s proposals, regulators would receive help to stamp out tactics used to manipulate people browsing for goods and services online.

This includes punishing businesses that trick consumers into spending more than they want to, and “negative nudges” – when businesses pay to have their product feature highly on a trader’s website while hiding the fact they paid for it.

The government said it would also get tough on prepayment schemes such as Christmas savings clubs – where customers choose Christmas hampers and vouchers months in advance, and then make regular payments towards the goods over the course of the year.

Consumer and small business minister Paul Scully added: “When consumers part with their hard-earned cash, they’ve got every right to expect they’ll get their money’s worth. Cowboy builders aren’t welcome in 21st century Britain.”