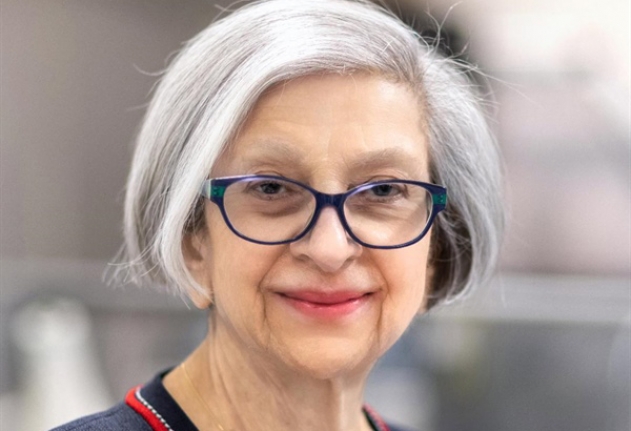 TURKISH Cypriot Ten Feizi, who was born in Nicosia in 1937 moving to London to continue her higher education. Crediting her interest in blood diseases such as thalassaemia, which are common in her home country of sparked her passion has been elected a fellow in the Royal Society.

The royal society said “ Ten Feizi is a pioneer in assigning biological roles of glycan sequences in developmental and disease-associated processes. Early in her career, she demonstrated that long-chain linear and branched glycan structures are antigenic backbones of the blood group antigens, attachment sites of Mycoplasma pneumonia and targets of autoantibodies elicited during infection. This set the scene for wide appreciation of involvement of glycans of glycoproteins and glycolipids in recognition systems in physiology and pathology. She coined the term ‘area codes’ for glycan structures now widely used as cell-specific markers. 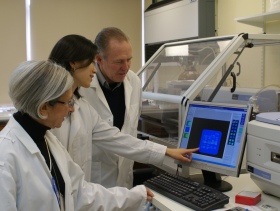 A succession of technologies introduced by Ten culminated in carbohydrate microarrays now widely adopted and revolutionizing assignments of glycan-recognition systems in health, in infectious and inflammatory disorders and cancer.”

Ten is Professor at the Faculty of Medicine at Imperial College London where she leads the Glycosciences Laboratory. She received the Outstanding Research Award of the American Society of Clinical Pathologists in 1994, the Rosalind Kornfeld Lifetime Achievement Award of the Society of Glycobiology in 2014 and the Haworth Memorial Lectureship of the Royal Society of Chemistry in 2020.