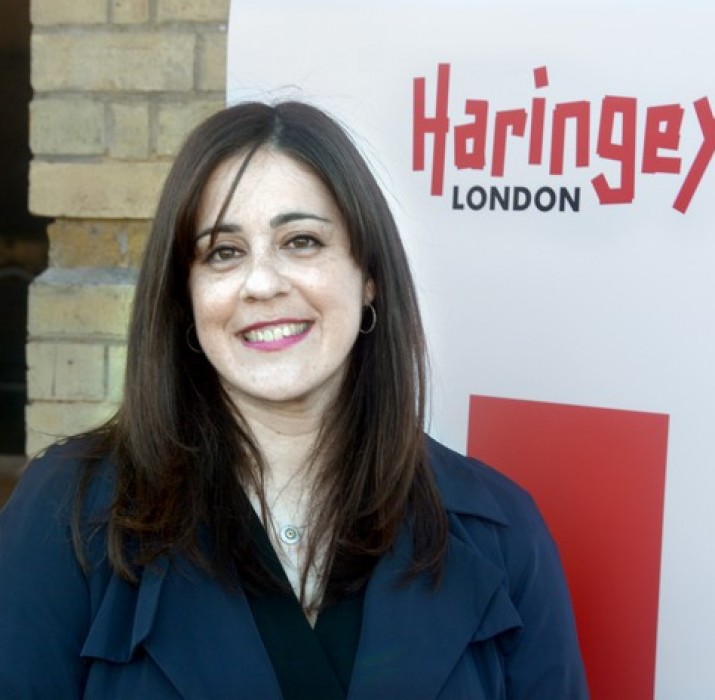 Councillor Peray Ahmet won the backing of members during a ballot that took place at the Labour group’s annual general meeting on Monday evening.

She is expected to be confirmed as the new leader of Haringey Council later this month.

Cllr Ahmet, who represents Noel Park, has formerly held positions within the cabinet, and was the former cabinet member for adults and health for the council in 2018.

The cllr Ahmet will be taking over from cllr Joseph Ejiofor to become the council first female Turkish Cypriot leader.