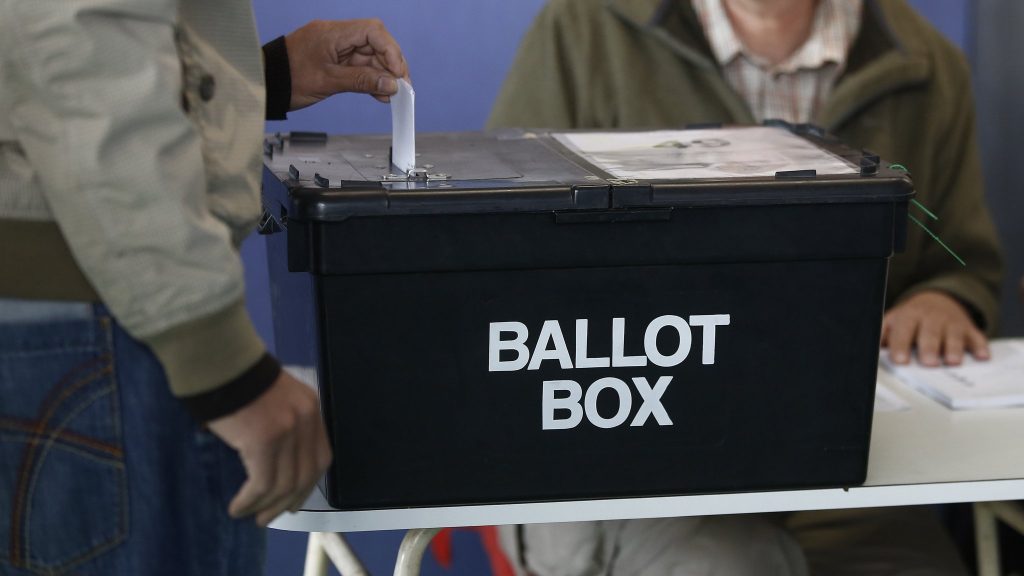 His has removed Angela Rayner as party chair and campaign co-ordinator attracted most of the headlines following the Hartlepool by-election defeat, she has now been given handed a raft of new titles: shadow first secretary of state, shadow secretary of state for the future of work and shadow chancellor to the Duchy of Lancaster.

Meanwhile, Anneliese Dodds has been sacked as shadow chancellor and will become party chair, being replaced as Rishi Sunak’s opposite number by former economist Rachel Reeves, who said she was “honoured”.

While the Conservative party has hailed the election as an overall success, Boris Johnson has invited the leaders of the UK’s devolved nations for crisis talks on the union after Scotland’s National Party, who are pro-independence, won its fourth straight parliamentary election.

HARTLEPOOL BY-ELECTION: Voters in the town backed Conservative candidate Jill Mortimer to be their next MP over Labour’s Dr Paul Williams. The Tories, who declared it a “truly historic result”, secured a 6,940 majority winning 15,529 votes to Dr Williams’ 8,589. Hartlepool has been held by Labour since its creation in 1974i.

143 ENGLISH COUNCILS: More than 5,000 seats were up for grabs on 21 county’s, 28 unitary, 35 metropolitan and 59 district councils in England. Tories gained have gained 233 seats at Labour’s expense, as well as losing 88 more seats to the Green Party and a handful to the Liberal Demicates. Labour lost control of Durham council after 100 years, losing 16 seats. The Tories took Harlow in Essex from Labour after seven seats changed hands and Northumberland from no overall control. Dudley where both parties were neck to neck- went to the Tories. Labour was stripped of control in Sheffield as the council leader lost his seat and the Conservatives won their first on the authority for 20 years.

SCOTTISH PARLIAMENT: Nicola Sturgeon fell one seat short of an SNP majority, on 64 out of 129. But she demanded an independence referendum in the next four years after the pro-separation Greens also won eight seats. Sturgeon won in her seat but on a slightly reduced vote share, as Labour leader Anas Sarwar notched up more than 10,000 votes standing against her.

WELSH PARLIAMENT: All 60 seats were up for grabs and Labour secured half of the seats. Only one of Wales’ so-called red wall seats, the Vale of Clwyd, fell to the Welsh Conservatives, and the party also unseated the former Plaid Cymru leader Leanne Wood in Rhondda. First Minister Mark Drakeford will now decide whether to lead a minority government or to form a Labour-led administration with other parties.

13 ENGLISH MAYORS: The Tories held on in battlegrounds West Midlands and Tees Valley. However, Labour was able to flip West of England and Cambridgeshire and Peterborough mayoralties from the Tories. Labour now hold 11 Mayoralties and the Tories 2.

LONDON:  Sadiq Khan has been re-elected in London but the margin initially appeared closer than most people thought, Khan won with a total of 55.2% after going to 2nd round with the Conservates candidate Shaun Bailey who came 2nd with 44.8%.

Labour lost one seat in the London Assembly seats dropping to 11, the Tories gain one to making it 9, the Green party gain a new seat taking them to 3 and Lib-Dems also gain one seat to make 2.

Emine Ibrahim was 4th on Labour’s London-wide list of candidates, but the party only gain 2 seats on this ballot.