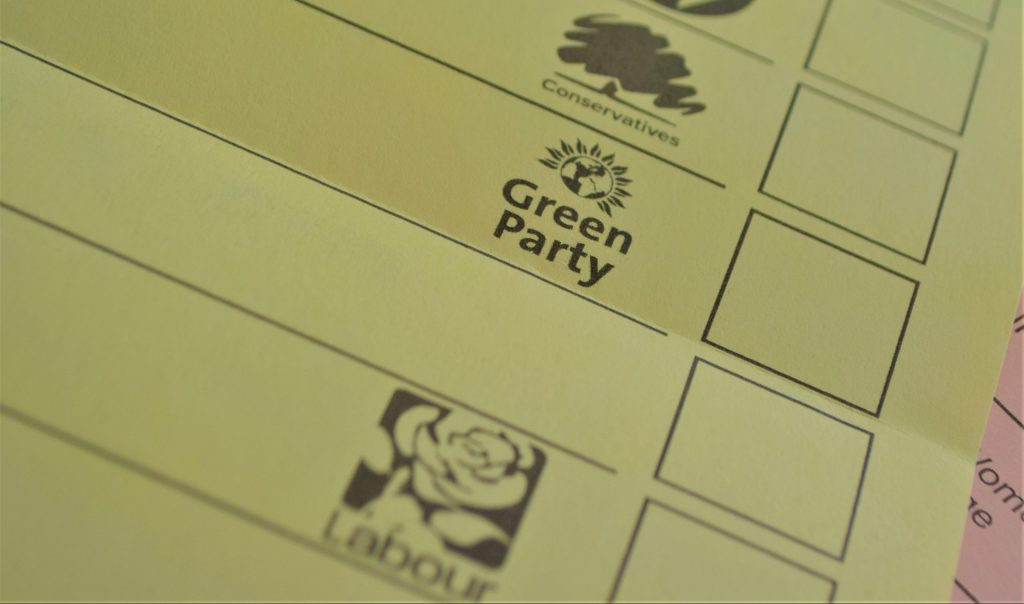 Early results in council elections appear to show voters deserting Labour, in a further blow to the party after their crushing Hartlepool by-election defeat.

This is the first time the Conservatives have taken Hartlepool.

Shadow communities secretary Steve Reed admitted it was an “absolutely shattering” result as another brick in the party’s once impregnable “red wall” crumbled.

The Conservatives have flipped Redditch, Nuneaton and Bedworth councils in the Midlands, along with Harlow in Essex and Northumberland.

They have also taken control of Dudley from no overall control, at a council where Labour previously had the highest number of seats.

Labour has held onto Rochdale, South Tyneside; Sunderland, and Newcastle-upon-Tyne, while Southend-on-Sea remained under no overall control.

The first result in the mayoral contests shows Labour’s Ros Jones has held on to Doncaster.

Counting is expected to take longer than usual for results due to COVID restrictions, as ballot continue to be tallied in England, Scotland and Wales following the Super Thursday polls.

Some results are announced over the weekend and through to Monday, with some potentially not declaring until next Tuesday.