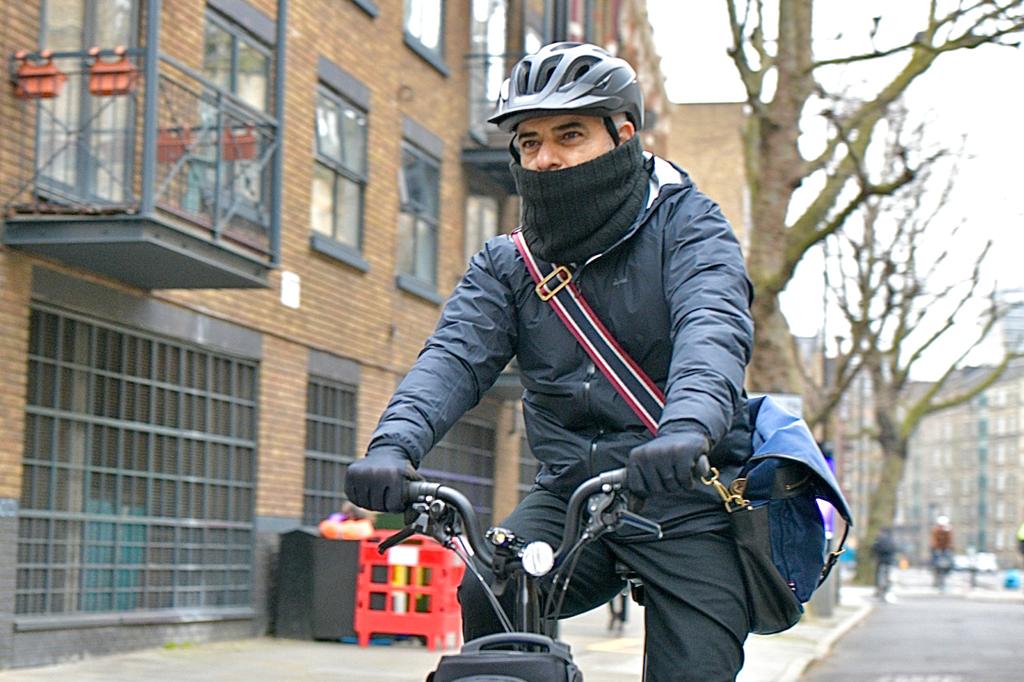 The majority of Londoners are opposed to Sadiq Khan’s plan to charge motorists to drive into the capital, a poll reveals.

The YouGov survey found 54% opposition and 32%  support for the Mayor’s long-term plan to help raise about £500m a year for Transport for London.

This prompted the GLA Conservatives, who commissioned the poll, to call on Mr Khan to abandon the charge, saying it was a “terrible act of self-harm” that would damage the economy and split families.

The findings, based on a sample of 1,152 adults, are thought to be the first on the proposed Greater London boundary charge.

This would levy a charge of £3.50 a day on non-London motorists driving into the capital from October 2023 – rising to £5.50 for drivers of more polluting vehicles.

Under current plans, the charge would be levied from 6am to 7pm seven days a week. It was proposed by Mr Khan last December as a fall-back option if he failed to persuade the Government to return to TfL the £500m in vehicle excise duty (VED) paid by London motorists.

A total of 44 % of respondents believed the charge would hurt London’s economy, compared with 21 per cent who said it would help. Twenty per cent thought it would make no difference.

A total of 56%t said they had friends or family who drove in to visit. Of these, 53 % thought a charge would have an impact on their family and friends, while 43% thought it would not.

Susan Hall, leader of the GLA Conservatives, said: “This must be a wake-up call for Sadiq Khan. Londoners do not support his ludicrous boundary charge proposal. They see it for the disaster it would be. He must unequivocally rule it out…”

A total of 1.3 million weekday journeys are made from outside London into the capital. The proposed levy has been dubbed “Checkpoint Chigwell” by the Tory minister for London, Paul Scully, who said it would hammer the suburbs.