3 months into the vaccine program London is still lagging behind 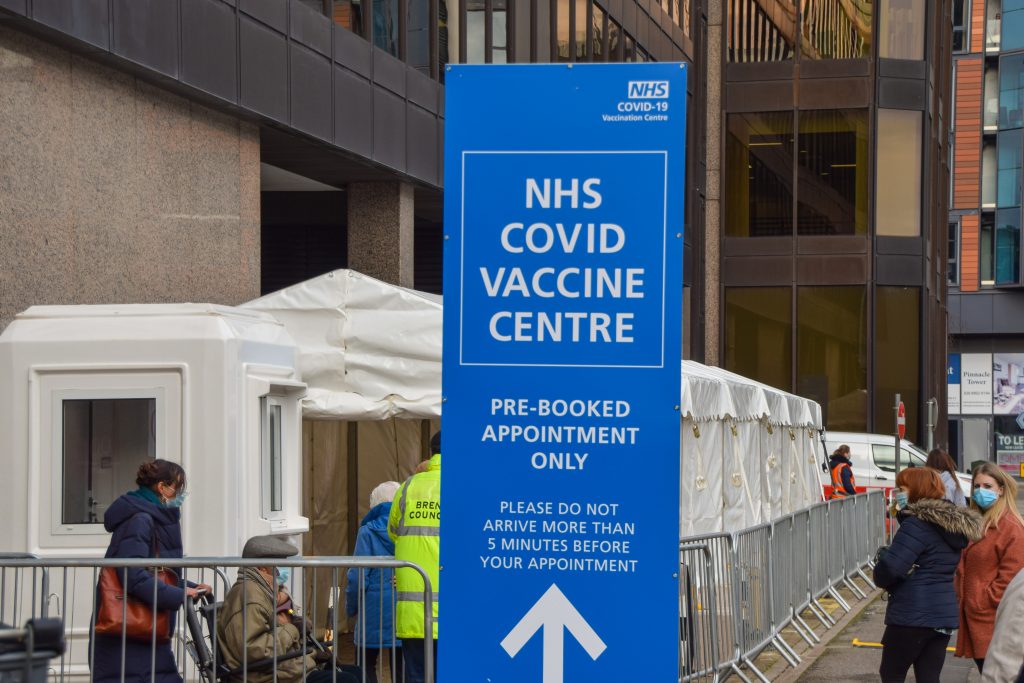 There will be a massive step-change to vaccine supply in London says the minister responsible Nadhim Zahawi.

His comments follow concerns raised by some London MPs about the vaccine rollout in their constituencies.

Analysis of Office for National Statistics (ONS) figures into the take-up rates reveal the London borough of Tower Hamlets had the lowest take-up rate of anywhere in England at 14%.

All of the 10 areas with the lowest estimated proportion of vaccinated people aged 60 and over were in London.

Low supply, health inequalities and vaccine hesitancy were among the concerns raised.

About 59.9% of care home workers in London have been vaccinated against the virus, other regions across the country as of March 7 have passed the 70% mark.

Vaccine minister Nadhim Zahawi responded to their concerns at the end of the debate, saying there would be a “step change” in the number of doses rolled out.

He expressed concern about the uptake amongst BAME members of the community and was working closely with community leaders.

He said: “We are working towards accelerating the pace of rollout with some bumper weeks ahead from the middle of this month allowing us to ramp up the vaccination.”

At the end of January Zahawi promised that London’s ‘supply and distribution will increase to reflect the size, density and level of need of the city.’

UK exports to the EU fall by 40% in January