Shaun Baliey criticised for ‘politicising’ the disappearance of Sarah Everard 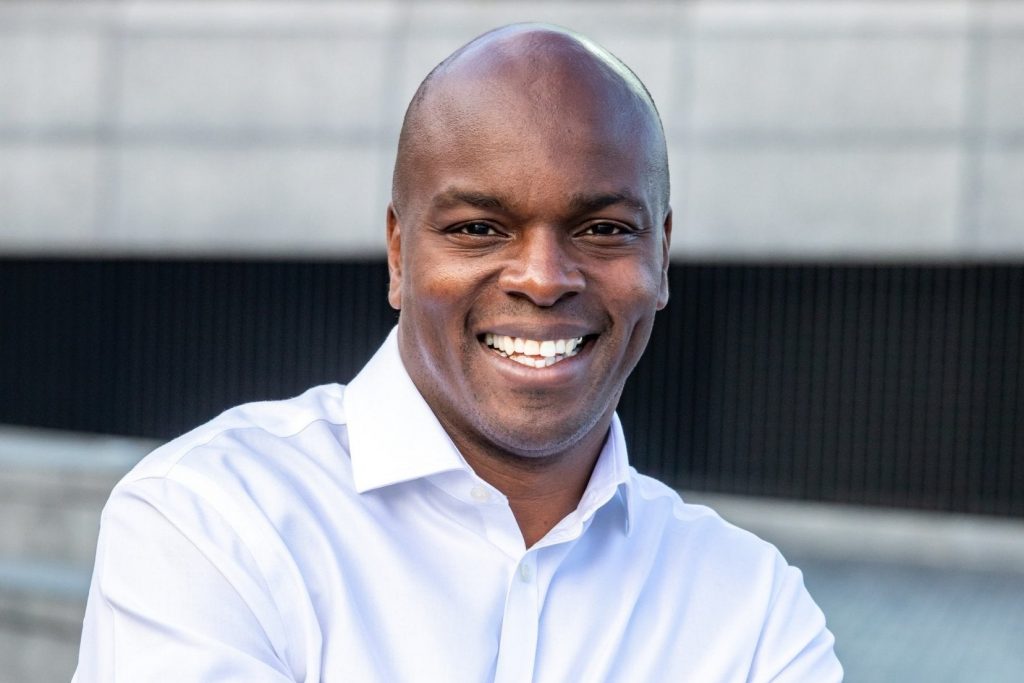 The Converistaive mayoral candidate for London Shaun Baliey has been criticised for his tweets regarding missing Sarah Everard.

“As a father and husband it breaks me to think that my wife and daughter have to live in fear in their own city.

“It doesn’t have to be this way.” Adding he would “deliver for the safety of women and girls” if he won May’s election against Labour’s Sadiq Khan.

Liberal Democrat mayoral candidate Luisa Poritt posting: “I find it utterly grotesque that @ShaunBaileyUK is politicising the disappearance of a young woman.

“Her disappearance has nothing to do with his campaign and he should apologise immediately.

“My thoughts are with Sarah Everard and her loved ones today.”

Asked on LBC if he regretted the Tweet, Mr Bailey replied: “Absolutely not.”

A serving Metropolitan Police officer is being held in connection with Ms Everard’s disappearance after being arrested on Tuesday. The force confirmed on Wednesday that he had been arrested on suspicion of kidnap and murder.

The force later said that detectives investigating Ms Everard’s disappearance had found “human remains” in an area of woodland in Ashford in Kent.

Pressed on whether the PM stood by the comment from Mr Bailey, he replied: “That’s a matter for Shaun Bailey and his team. All I can say is what you’ve seen the Prime Minister and the Home Secretary say over the course of this morning.”

Asked if it was fair to say she was refusing to stand by Mr Bailey, Ms Stratton replied: “Today we believe is a day to give sympathy to the family of Sarah in an incredibly difficult and distressing time for them.”

However, a Government minister did stand by Mr Bailey earlier today when asked about the comments.