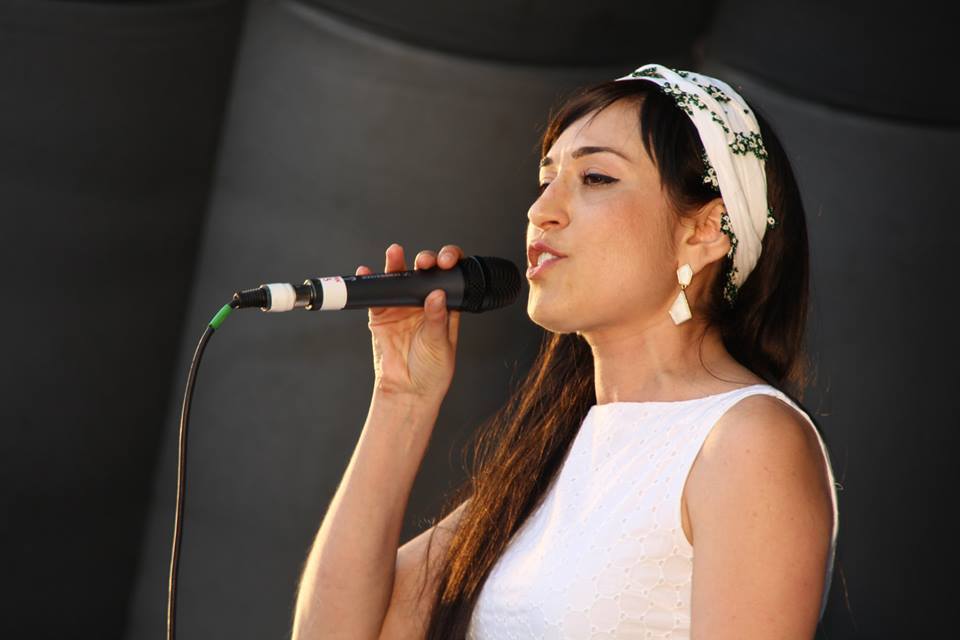 London-based Kurdish singer-songwriter Suna Alan has composed a song titled “Dargerînok” (Ivy) for Nûdem Durak, who was jailed for 19 years for singing in Kurdish, and all political prisoners.

“Dargerînok” was released across all digital platforms and YouTube on Friday, March 5.

Explaining that Kurdish singer Nûdem Durak was arrested and sentenced to 19 years in prison in 2015. An international campaign for Durak was launched in France and is supported by intellectuals and artists. Solidarity has been shown by those in many countries including France, England, USA, Sweden, Senegal, Morocco, Algeria, Tunisia and Guadeloupe.

Stating that she could not remain indifferent to this violation of rights against Nûdem Durak, singer and songwriter Suna Alan said, “We are the children of a geography that has experienced fascism, where listening to Kurdish tapes was considered a crime and where the tapes deemed to be ‘criminal’ were buried under the ground.  We are a people with singers whose fingernails are pulled, and who are tortured and murdered for singing and playing in Kurdish.”

For this reason, she said, “Those who are confused as to whether a singer will ever be sentenced to 19 years for singing Kurdish songs are unaware of their own history.”

She continued: “It was a conscientious and moral responsibility for me to compose this composition. First, I could have been in Nûdem’s place. My freedom might have been taken away because of the songs I sing. Second, many people were killed for listening to Kurdish songs. I have always felt the weight of the thought “What they were listening to at that time could be my song” on my shoulders!”

Alan explained why she named the work “Dargerinok” (Sarmaşık): “As you know, ivy is stubborn. Set as many barriers in front of them as you want, cover them with concrete, they will surely find a way and glide into the sky without fearing any obstacles”’ she said.