Who is running in London’s 2021 Mayoral election? 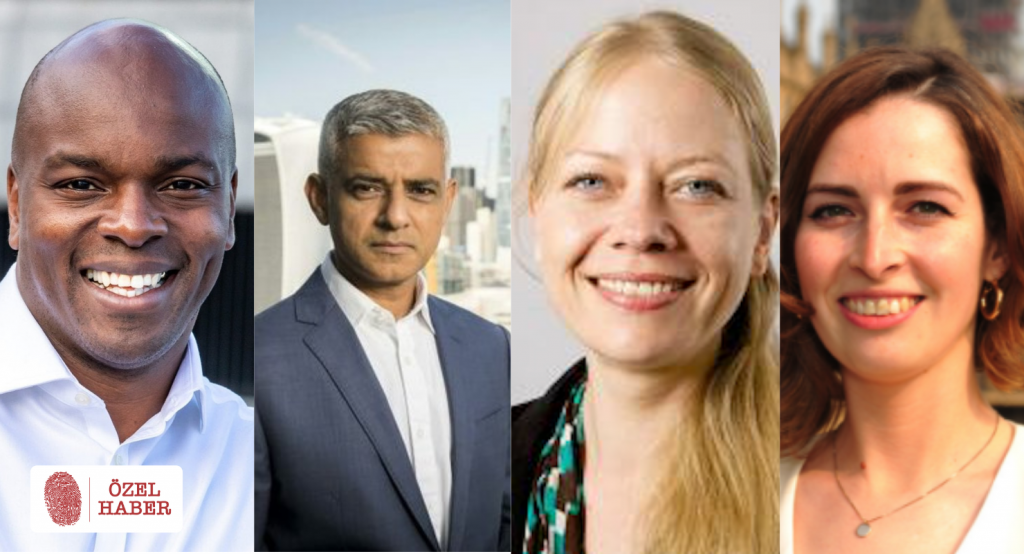 THIS year on May 6th the Local elections will be held across England.

The elections which normally takes place every 4 year was delays for one year due to coronavirus. With two months to go until the election, we look at who the main four party candidates are in London’s 2021 mayoral election. 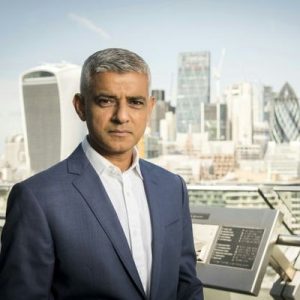 Looking to be re-elected for his second term, the current Mayor of London Sadiq Khan was elected for the first time back in 2016 as London’s first Muslim Mayor.

During his term, Khan has worked heavily on key issues like transport with the introduction project to encourage more bicycle lanes across the capital, the Night Tube, Ultra-Low Emissions Zone(ULEZ) and hopper fare and prices freeze on single fares pre-pandemic.

Khan has face challenged and criticism over his terms; one of the major ones is a crime in the capital, over he’s nearly 5 years in office crime reported in London has risen year on year, with homicide which increased to the highest in the last 10 years in 2017/2018 with 168 murders. Since then the rate has fallen but not to pre-2016 levels with many saying enough has not been done to tackle crime on London’s streets.

Since 2016 of the murders victims, 7 have lost have been known to be from London’s Turkish Speaking Community. 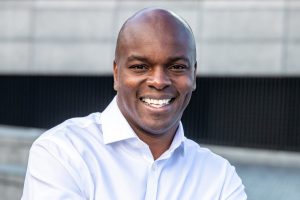 A Conservative member of the London Assembly since 2016, bailey previously was a youth works and in 2012 served as a special adviser to Prime Minister David Cameron on youth and crime.

Bailey is promising to recruit more than 8,000 extra police officers and reverse the Congestion Charge increase if elected, as well as raising private funding to spend on a project like Crossrail and increasing housing in shared ownership.

Since announcing his candidacy bailey has faced heavy criticism for a historical comment he has made which have re-surfaced including comment historic interviews where praised the discipline shown by his teachers because they “were men, then” and well comments on teen pregnancy. In 2018 Bailey apologised following it t emerged that he had written a thinktank pamphlet that warned that accommodating Muslims and Hindus “robs Britain of its community” and risked turning the country into a “crime-riddled cesspool”. 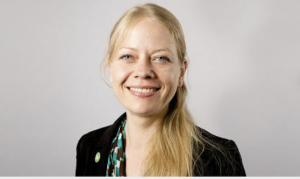 As a local councillor for the Highgate ward in Camden since 2014, Berry is a Green London Assembly Member.

She has campaigned on increasing funding to youth services and recently brought a motion to City Hall calling for the Mayor to trial a Universal Basic Income in London.

Berry calls for an end to London’s fare zone system calling for it to be replaced with a flat-rate for tube and train journeys, saying the system is unfair on Londoners on lower-income who had been pushed to the suburbs by high housing.

Pledging to set up a ‘People’s Land Commission’ if elected, berry has called for putting power back into the hands of Londoners.” with green energy infrastructure, repair and reuse services, new green businesses, new parks, theatres, community and youth centres. 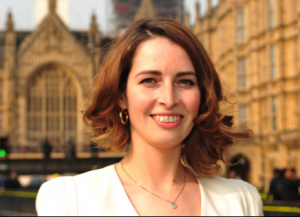 Following the Siobhan Benita withdrew as Lib Dem candidate in July 2020 due to coronavirus, Porritt a former journalist is a councillor for Belsize ward in Camden since 2018.

A former member of the European Parliament for London until the UK left in 2020, Porritt is calling for converting offices into new housing and for reinventing high streets.  Porritt also proposed more “safe and efficient” routes for cycling and walking, and support for the green economy, including requiring “green roofs” on all large developments. If elected Porritt will also end section 60 suspicionless stops.

Porritt’s late entry into the race has given her just 6 months before the election to get her message heard while many Londoners have been under lockdown.