Have you seen missing Eren Aruğaslan? 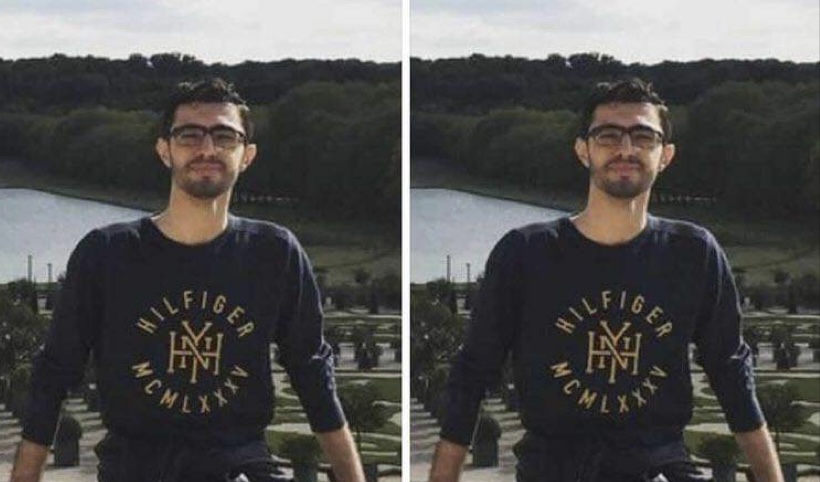 On Friday 12 February a social media post was shared in a bid to find any information on Eren whereabouts.

The young university student arrived in the UK back in August 2018, to start a Cyber Engineering courses at Warwick University in Coventry

According to the post, since Eren arrived, his family back in Turkey have struggled to get in contact with him and they now have not heard from him since August 2020.

Its thought he has been travelling around living in Air B&B’s, with a last known place to be Leamington Spa, a town just on the outskirts of Warwick.

They have said his university has been contacted but Eren may have not completed his enrollment in October 2020, as they do not have information on his whereabouts.

In a plea for any information regarding the young student, a post was shared.

Anyone that have information or knowledge on where Eren may be is asked to call 07554264724. 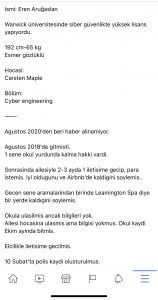