The coldest January recorded in 10 years 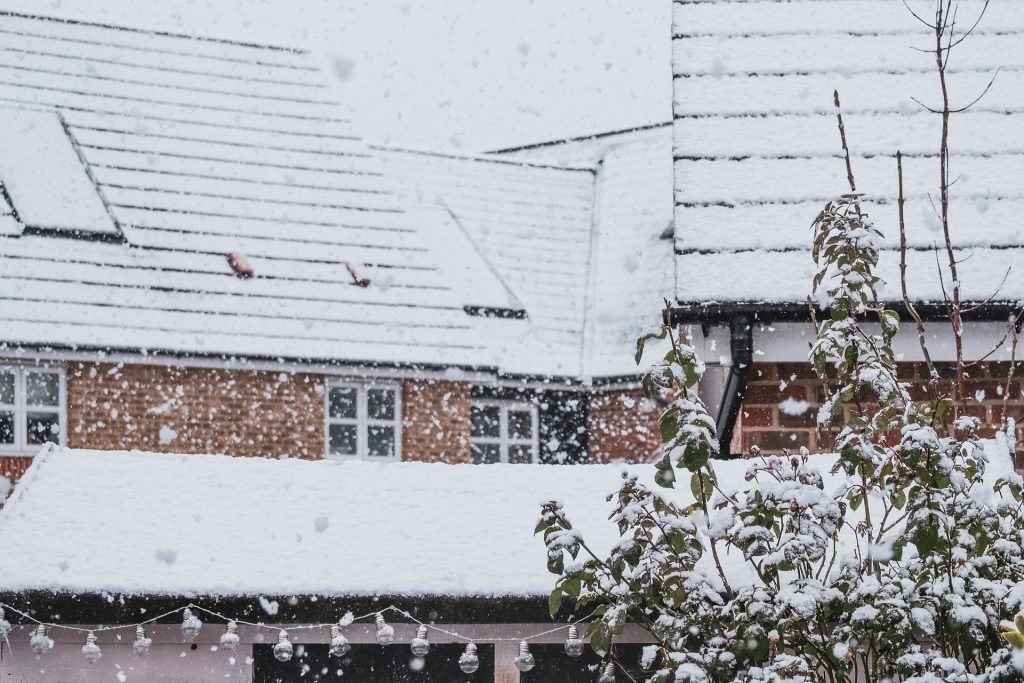 Last month was the coldest January in the UK for 10 years – and more snow is now forecast.

The Met Office said January had an average temperature of 2.2C, making it the coldest across the UK since 2010 when the average UK January temperature was 0.9C.

It has also been the coldest calendar month since March 2013 which also recorded an average temperature of 2.2C.

The coldest January on record was 1963 with a mean temperature of minus 1.9C.

Met Office Deputy Chief Meteorologist, Jason Kelly, said: “While the south of the UK hangs onto the milder air for much of this week as we approach the weekend, the area of low pressure responsible for the snow across the north of the UK will clear, allowing colder air to push south and west across much of the country.”

“Further snow is expected for most parts of Scotland on Friday, while Saturday will be cold for all.” 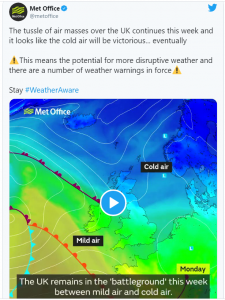