Britain’s youngest terrorist to be released from jail 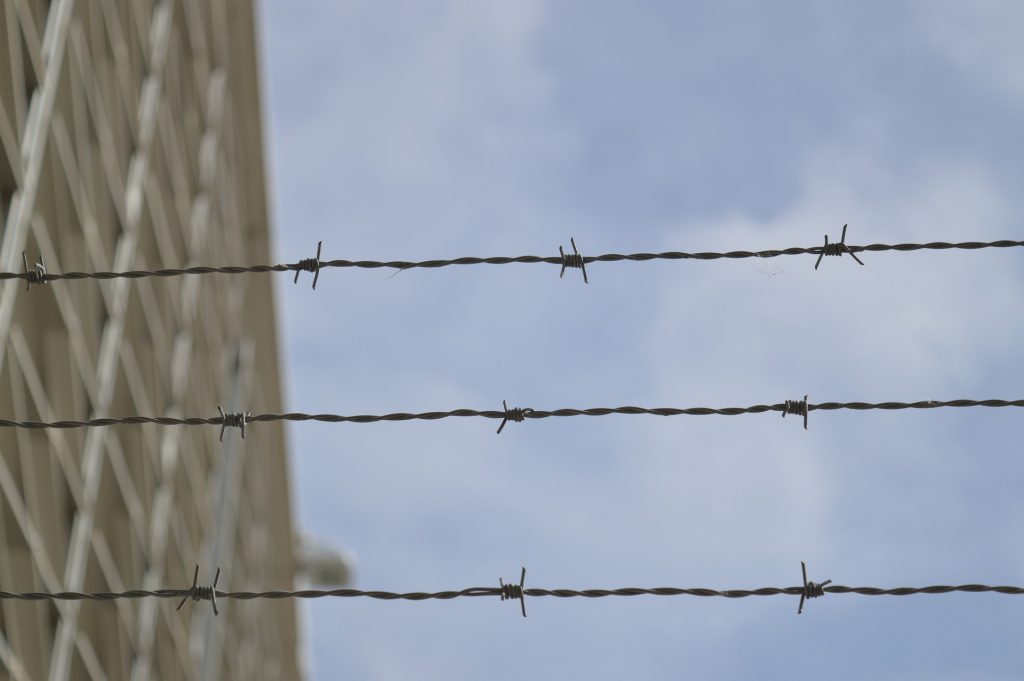 Britain’s youngest terrorist  who plotted to murder police officers in Australia can be freed from jail, it has been ruled.

The convict, who can only be identified as RXG, was 14 when he sent encrypted messages instructing a jihadist to launch an attack on the Anzac Day parade in 2015.

The boy was jailed for life in October that year at Manchester Crown Court after admitting inciting terrorism overseas.

But RXG, from Blackburn in Lancashire and now 20 years old, is set to be released after serving the minimum term of five years.

In a document detailing the decision, the Parole Board said: “After considering the circumstances of his offending, the progress made while in detention, and the evidence presented at the hearings, the panel was satisfied that RXG was suitable for release.”

At the age of just 14, the teenager took on the role of “organiser and adviser” and suggested beheading or using a car to kill officers during the annual April 25 commemoration of Australians and New Zealanders killed in conflict, which that year marked the centenary of the First World War battle in Gallipoli.

A court heard in March 2015 that RXG swapped more than 3,000 encrypted messages with Sevdet Besim encouraging him to carry out the brutal attack.

Justice Michael Croucher said in his sentencing remarks in 2016: “To the vast majority of the community, it’s unfathomable an 18-year-old boy planned to kill a law enforcement officer, to crash into him with a car and then behead him with a knife.”

RXG, who was radicalised by online Islamist propaganda, was granted lifetime anonymity by a judge in 2019 after ruling that identifying him would likely cause “serious harm”.

London to pilot 24 hour vaccine centres by end of January