The world’s most powerful passports for 2021 revealed 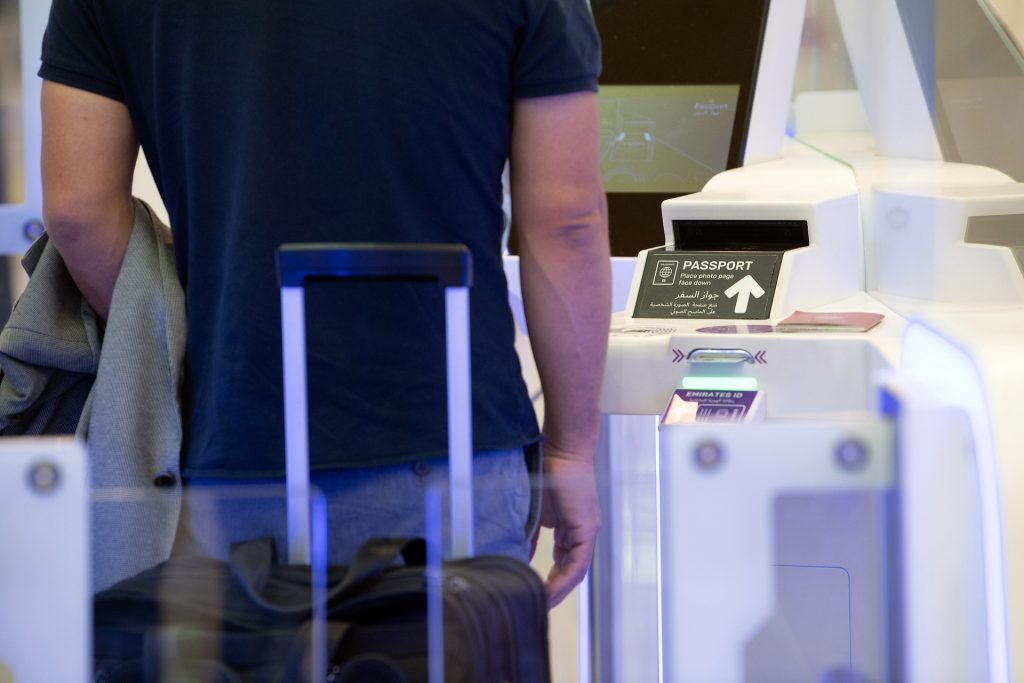 A passport is an important tool for international travellers. However, each country has a very different passport – and not all are as strong as each other. The latest Henley Passport Index unveiled the most powerful passports for the first quarter of 2021 this week.

The index is the original ranking of all the world’s passports according to the number of destinations their holders can access without a prior visa.

Japan continues to hold the number one position on the index, with passport holders able to access 191 destinations around the world visa-free. This marks the third consecutive year that Japan has held the top spot, either alone or jointly with Singapore.

The worst passports to hold