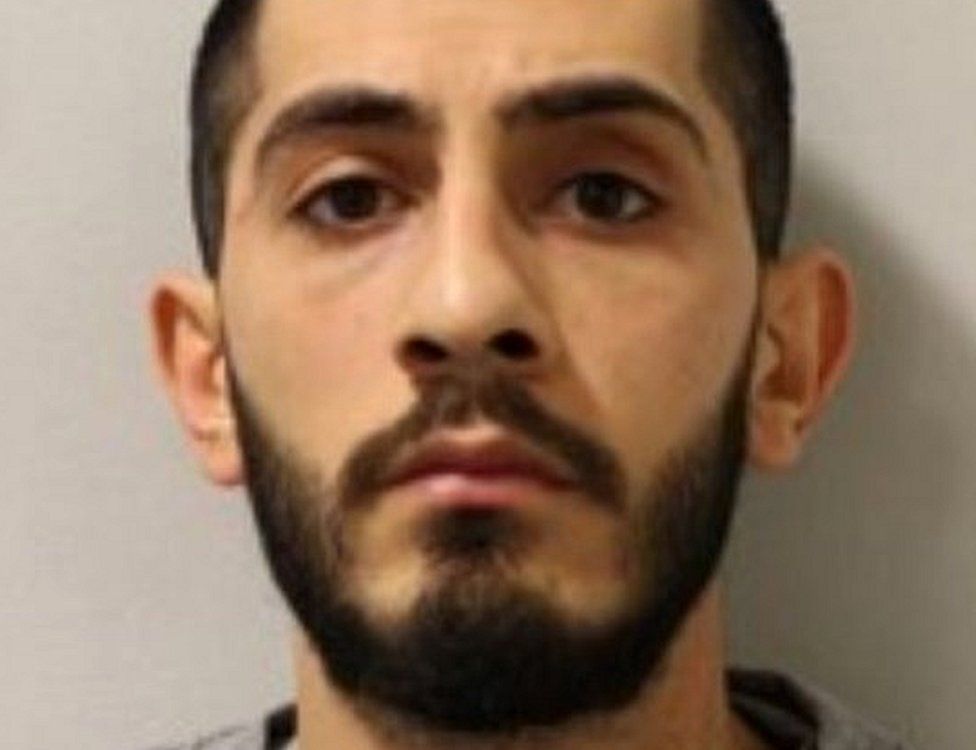 He was found not guilty of attempted murder and possessing a firearm, but pleaded guilty to dangerous driving.

His sister Hanim Altun, 24, and mother Sutan Altun, 54, were both cleared of perverting the course of justice.

He was sentenced at the Old Bailey on Monday, 21 December, to 11 years and nine months’ imprisonment after he was convicted of attempted grievous bodily harm with intent.

Altun was also disqualified from driving for 12 years and 10 months.

During his trial, the jury heard that police officers investigating reports of a shooting on Fairfax Road in Haringey on 28 October 2019, attended the scene where they found an empty car with bullet holes in it.

CCTV and body worn video footage played in court showed how Altun drove forward at speed, throwing one of the armed officers onto the bonnet.

The officer was left clinging onto it as the car accelerated towards White Hart Lane Station. Altun tried to throw him off the car by zig-zagging across the road.

Altun was identified as the suspect and a manhunt to arrest him was launched. On 30 October 2019, he was arrested after he walked into Edmonton police station